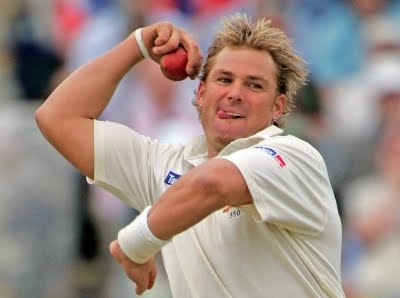 Fox said that Warne’s management had released a brief statement that he passed away in Thailand of a suspected heart attack.

‘Shane was found unresponsive in his villa and despite the best efforts of medical staff, he could not be revived,’ the statement said.

‘The family requests privacy at this time and will provide further details in due course.’

Warne is regarded as one of the finest leg-spin bowlers of all time after a career in which he took 708 test wickets in a test career which span from 1992 to 2007.

He later played in the Indian Premier League and other Twenty20 competitions before retiring from all international cricket in 2013 but continued to be involved in the game as a broadcaster.