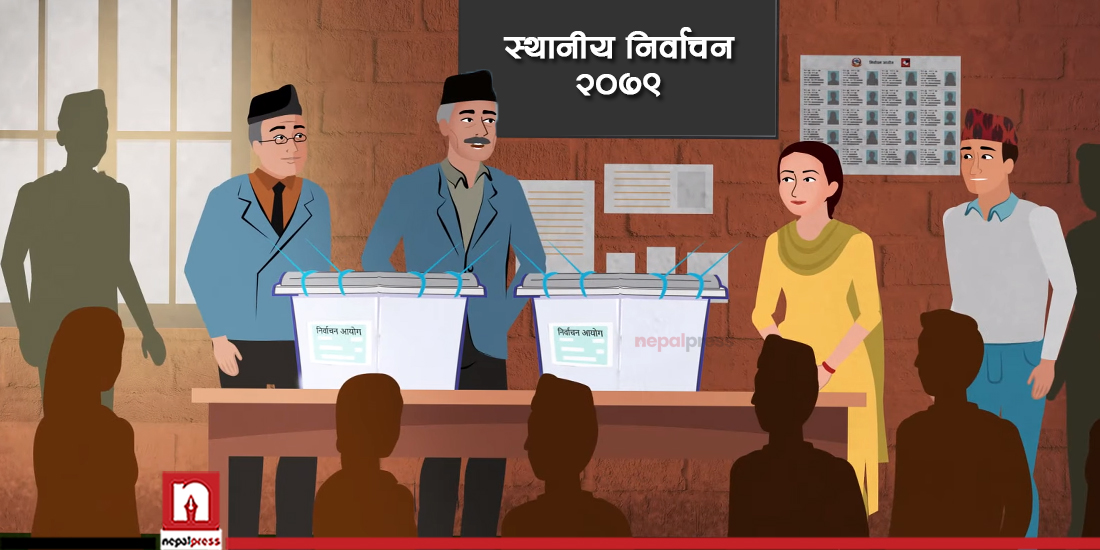 KATHMANDU: The government has allocated Rs 8.11 billion for the upcoming local level elections.

The government has decided to hold the elections on May 13 in one phase as per the recommendation of the Election Commission.

According to the Election Commission, the names of the political parties taking part in the polls will be published by March 10.