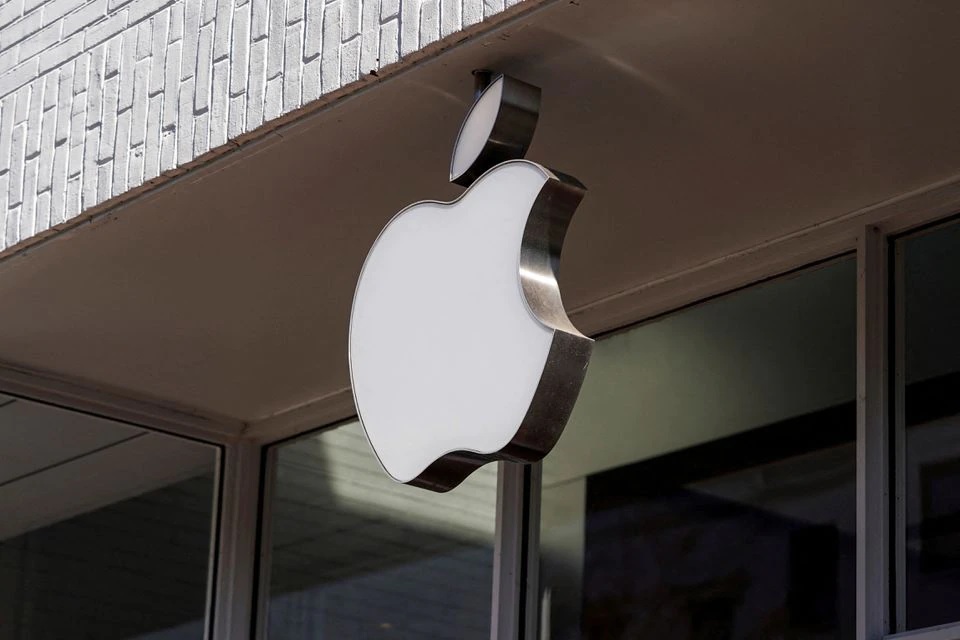 Some of America’s best-known companies including Apple, Google, Ford, Harley-Davidson and Exxon Mobil rebuked and rejected Russia for its invasion of Ukraine, under steady pressure from investors and consumers decrying the violence, Reuters reported.

Apple Inc (AAPL.O) late on Tuesday said it had stopped sales of iPhones and other products in Russia, adding that it was making changes to its Maps app to protect civilians in Ukraine.

Many corporations have been unusually clear in their condemnation of Russia.

“We are deeply concerned about the Russian invasion of Ukraine and stand with all of the people who are suffering as a result of the violence,” Apple said in a statement.

The steady drum beat of companies taking a stance increased later in the day as rockets struck major cities in Ukraine.

“Ford is deeply concerned about the invasion of Ukraine and the resultant threats to peace and stability. The situation has compelled us to reassess our operations in Russia,” Ford said, adding to several days of announcements by global car companies.

“We deplore Russia’s military action that violates the territorial integrity of Ukraine and endangers its people,” said Exxon, adding it will not invest in new developments in Russia.

Boeing (BA.N) suspended parts, maintenance and technical support services for Russian airlines, a Politico reporter tweeted. The U.S. plane maker suspended major operations in Moscow and will also temporarily closed office in Kyiv, the tweet said. Boeing did not immediately respond to a request for comment.

Restrictions from the West have hit the Russian economy hard, with the rouble currency falling as much as a third to a record low. Financial isolation is rising as shipping companies say they will not serve Russian ports.

The U.S. government is expected to ban Russian flights from American airspace as soon as Wednesday, government and industry officials told Reuters.

And a boom of investor interest in environmental, social and governance (ESG) factors, is making it more difficult for those companies that sit on the sidelines.

Russian companies are in particular peril with such Western investors, since they often are not open to talks to change their behavior, said TJ Kistner, vice president at Segal Marco Advisors, a large U.S. pension consultant.

Western investors may respond by pulling out. “The only course of action for many is simply divestment,” Kistner said.

Apple said it had blocked app downloads of some state-backed news services outside of Russia.