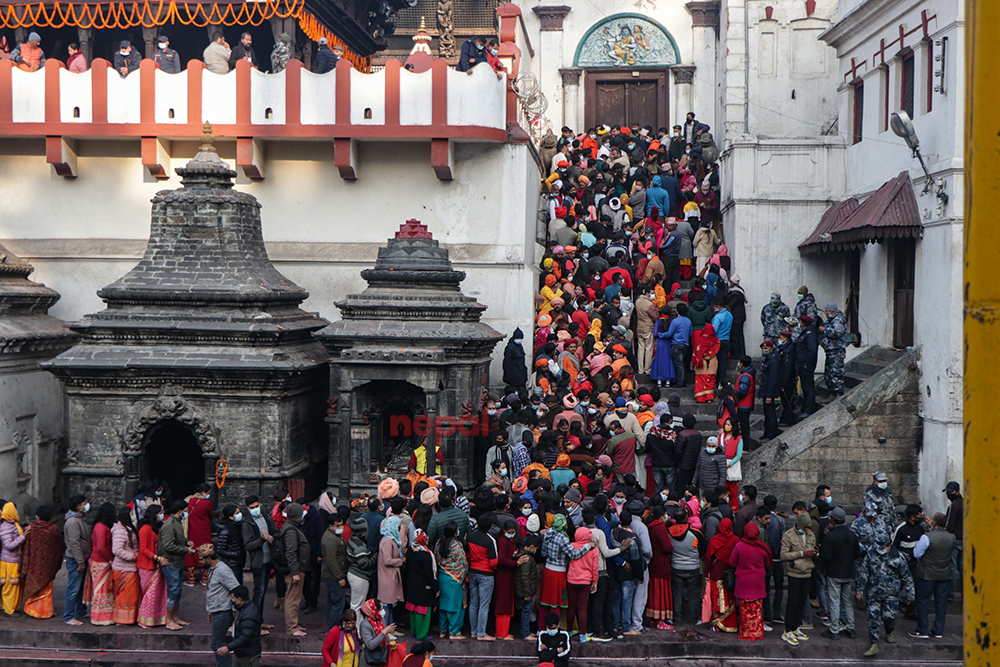 KATHMANDU: Hindu devotees all over the country are celebrating the great festival of Mahashivaratri by worshipping Lord Shiva at various rivers, ponds and temples since early this morning.

Devotees visit Lord Shiva’s temples and worship on this day believed to be the day Lord Shiva was born. Shivaratri is one of the four nights known as Kaalratri, Moharatri, Sukharatri and is regarded as one of the greatest festivals in the holy scriptures of the Hindus—the Puranas.

Skanda Purana, another holy text of the Hindus, also mentions the significance of the Shivaratri.

The religious belief is that if one offers milk, Dhaturo (a kind of intoxicating plant) and ‘Belpatra’ to Lord Shiva and observes a night-long fasting, he/she will receive heavenly blessings.

The festival which is regarded as a national festival consists of ‘warming’ Lord Shiva in the belief that the Lord also feels cold on this day and people organize bonfires at public squares, houses, temples and shrines and perform prayers to please Lord Shiva.

Four kinds of worships including Mahadip, Akhandadip, Lakshya Batti and Dipotsav as well as offering of Belpatra will be performed in four phases tonight, while classical dances are performed at the Kailashkut and Kirateswor Music Ashram.

Pashupatinath Temple, one of the holiest shrines of the Hindus, witnesses a large surge of devotees, including hundreds of sadhus from across the country and from various parts of neighbouring India, on this day that falls on the lunar month of Falgun.

The Pashupati Area Development Trust (PADT) has made all the necessary preparations to facilitate the devotees. RSS 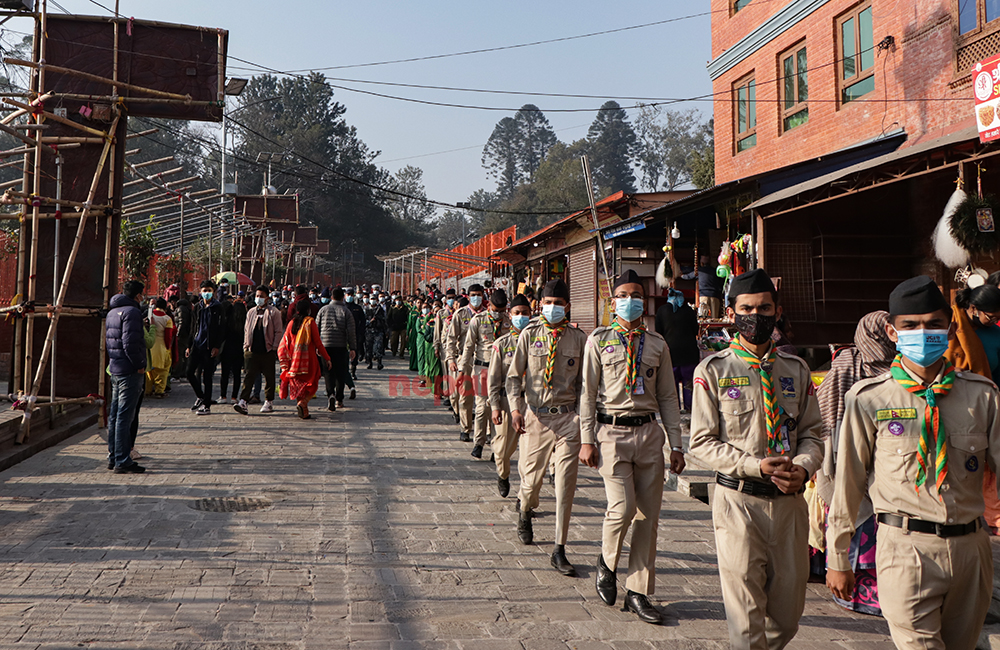 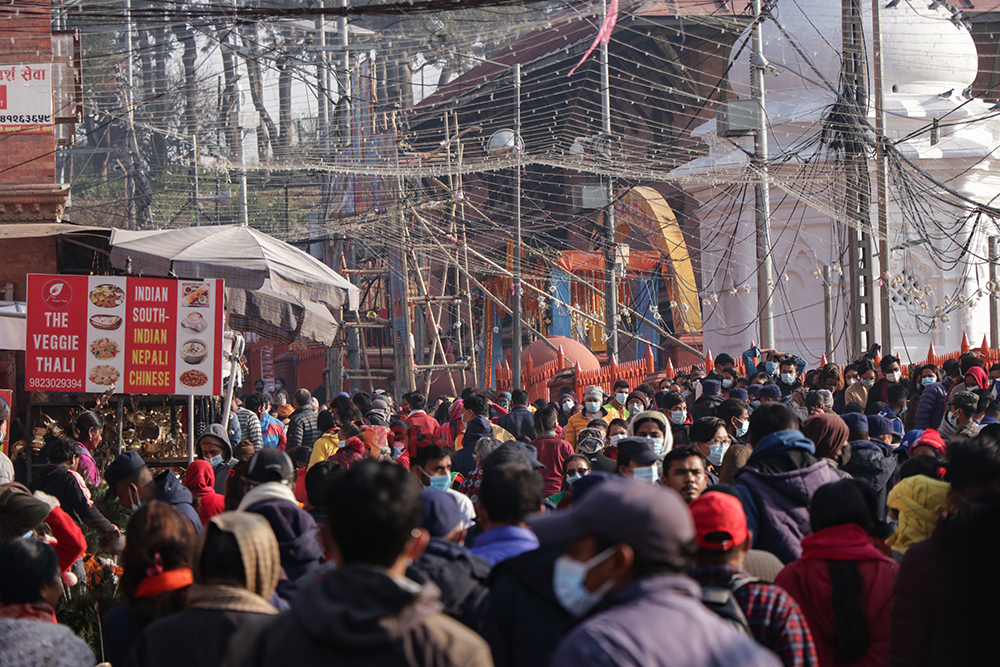 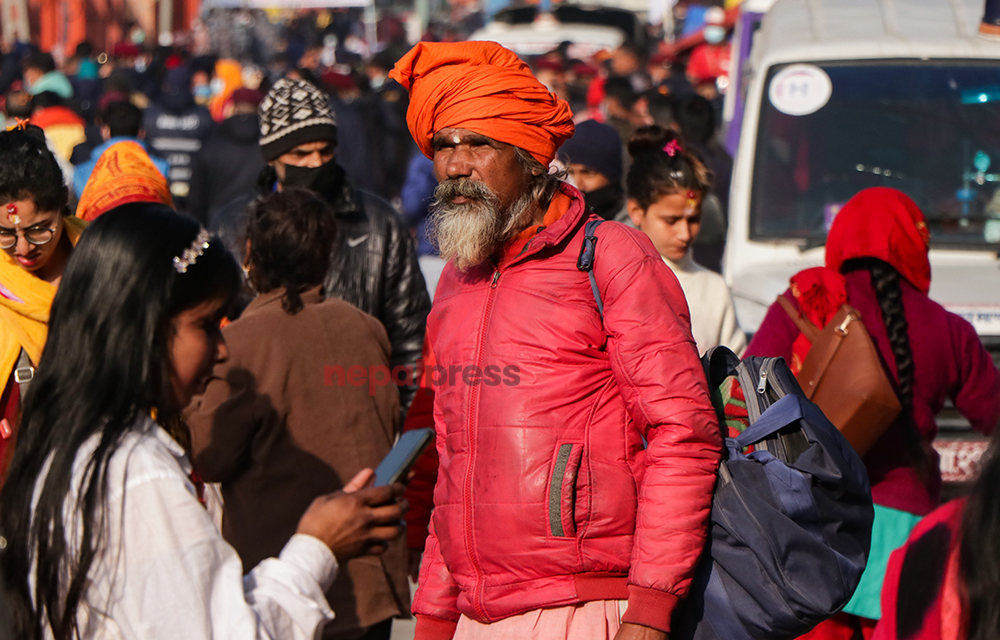 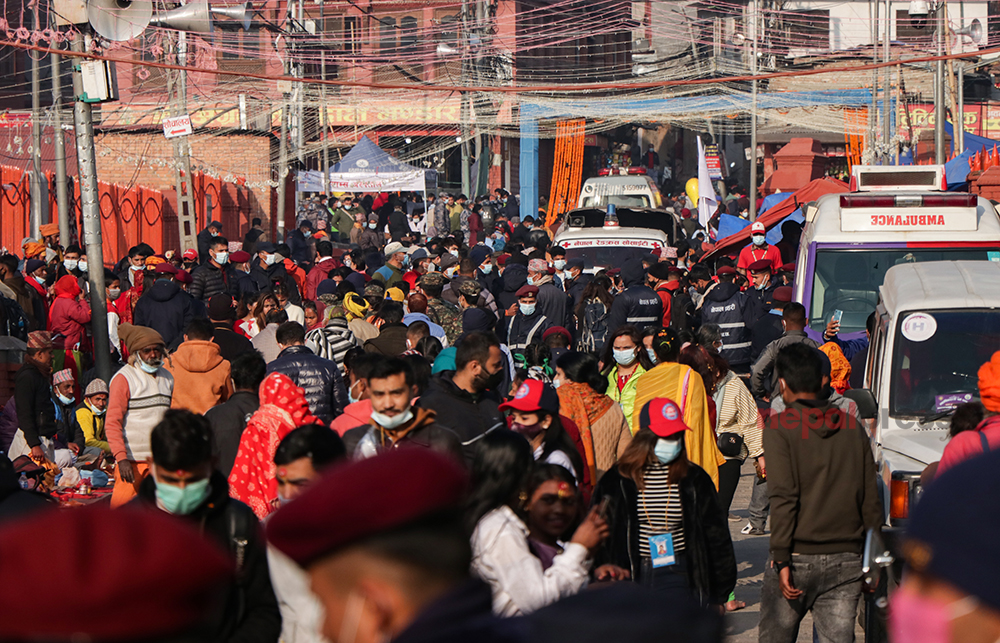 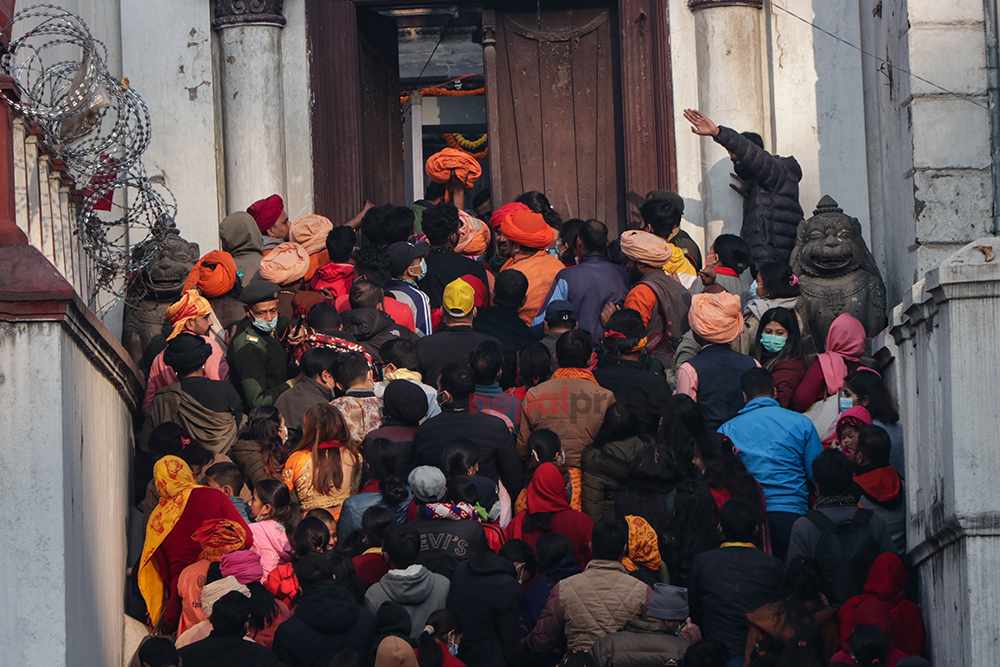 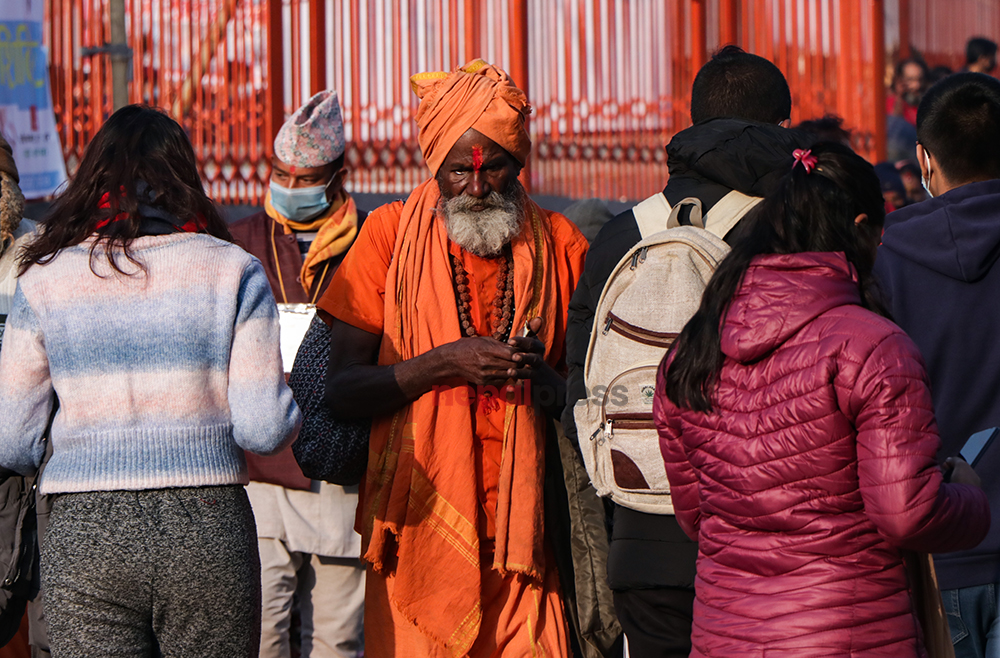 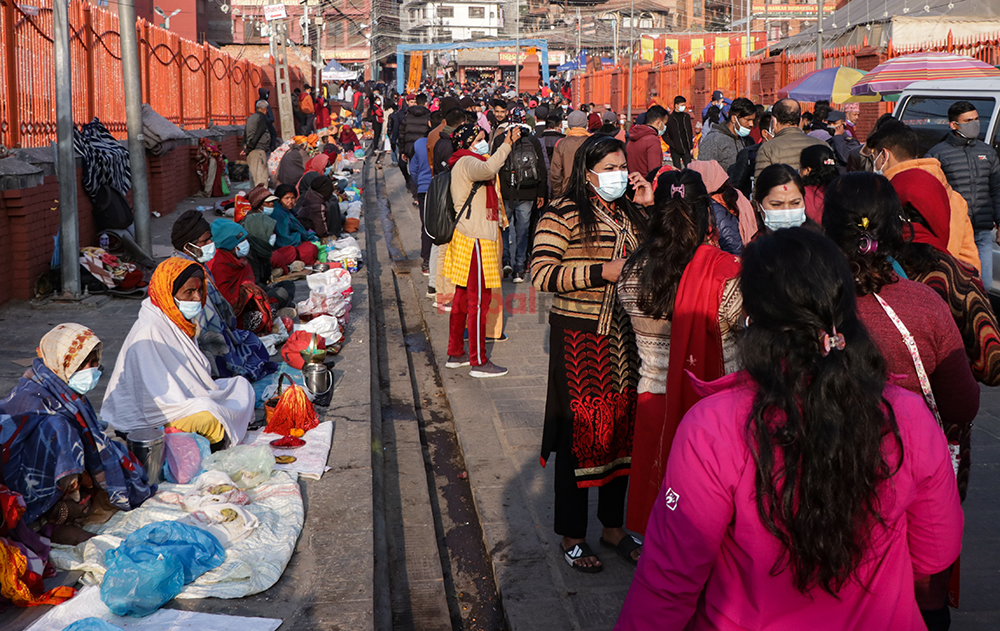 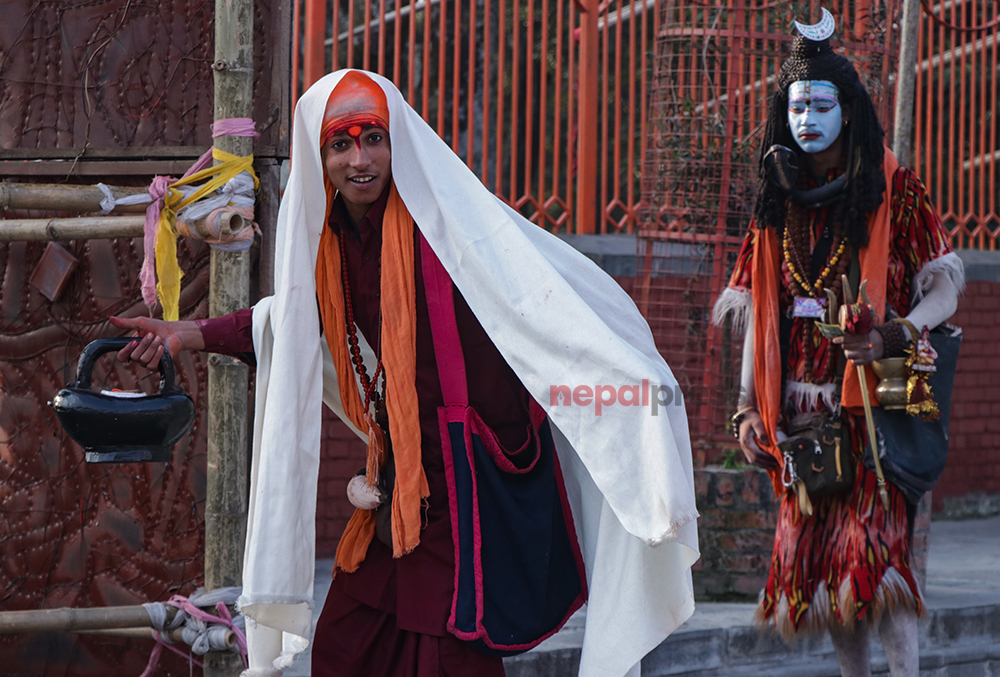 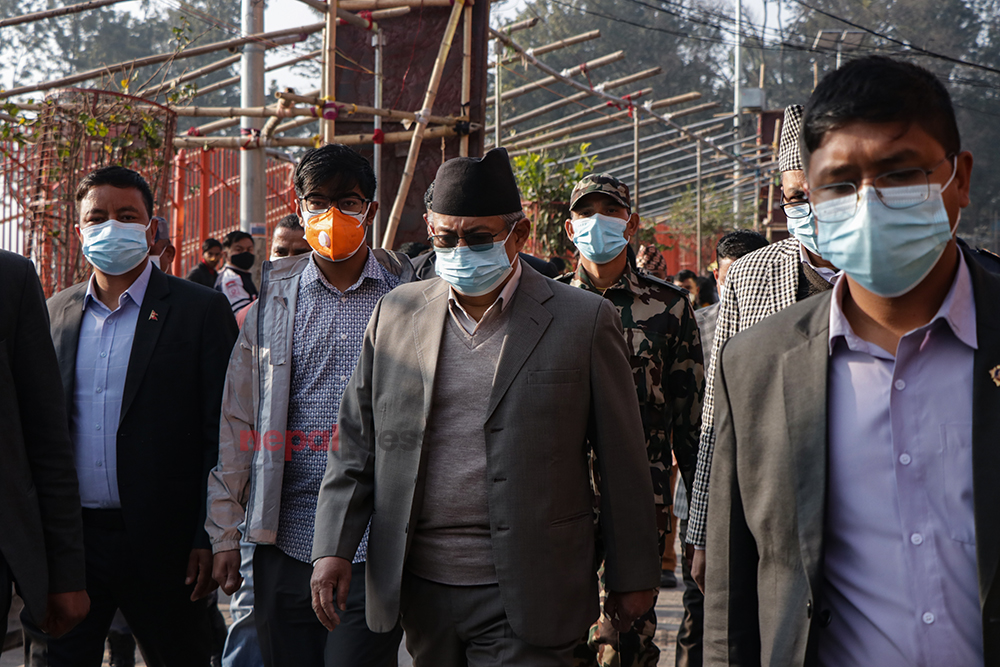 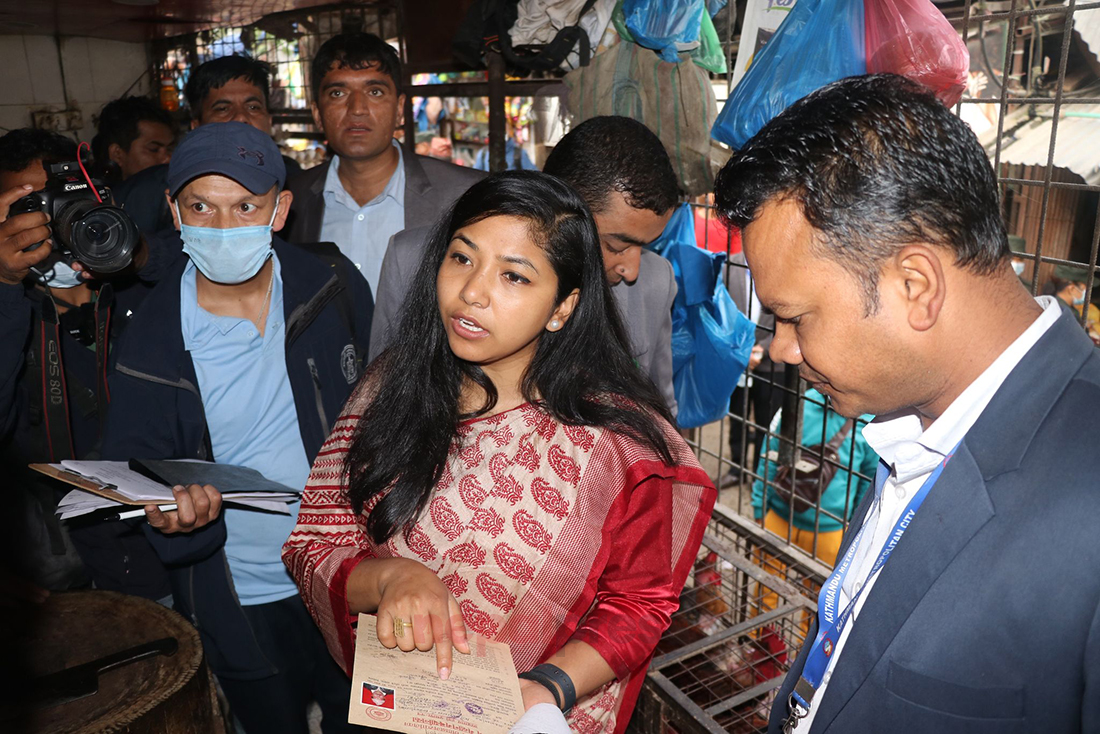 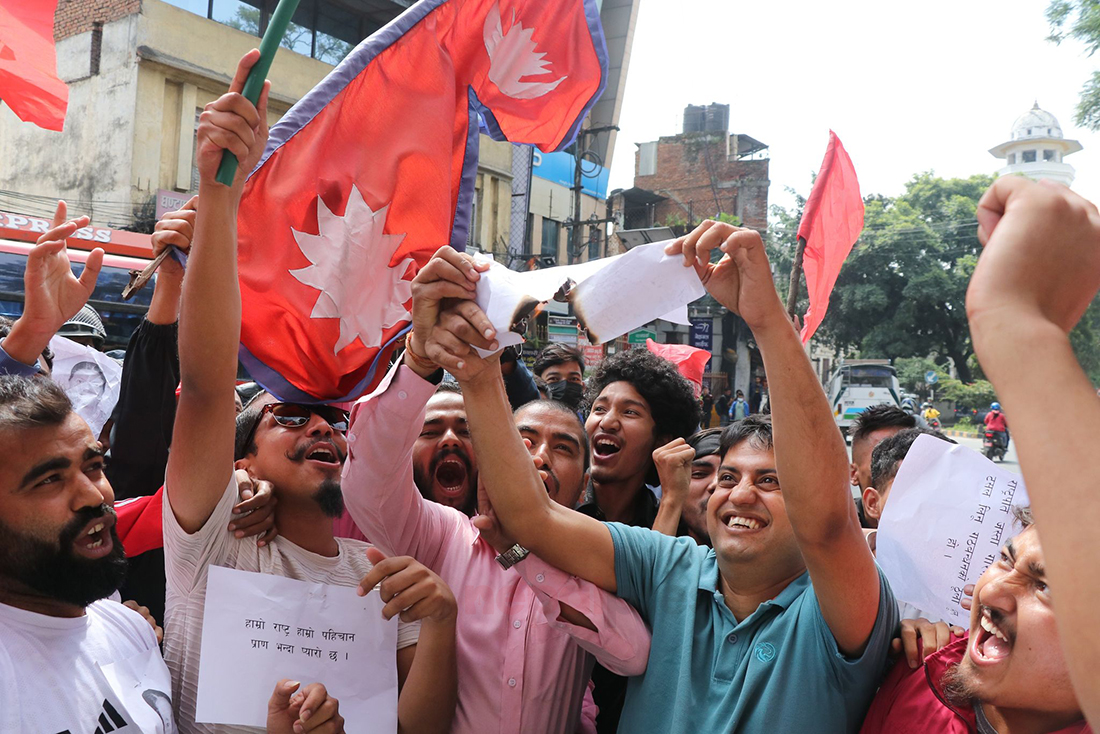 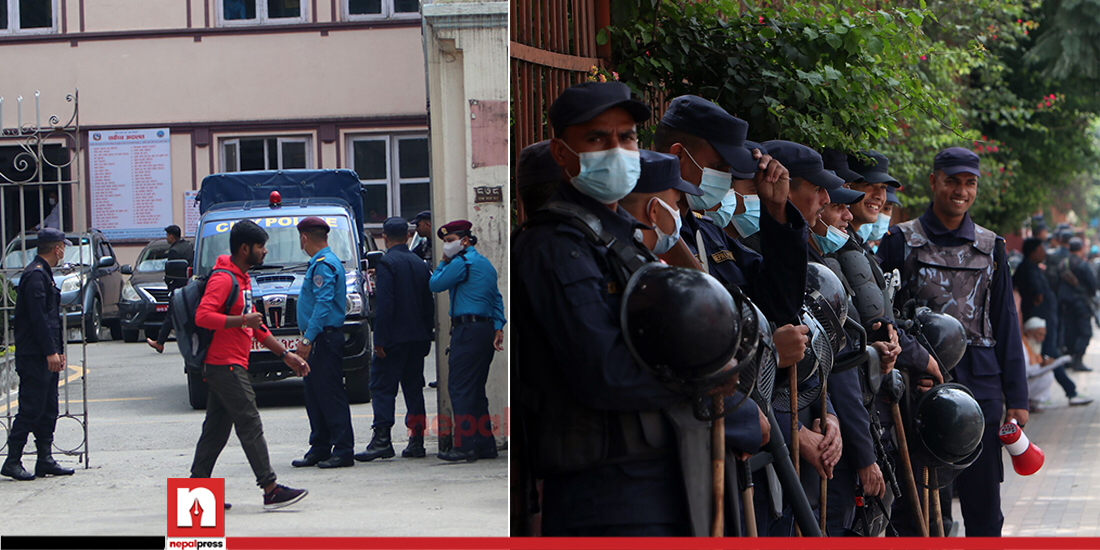 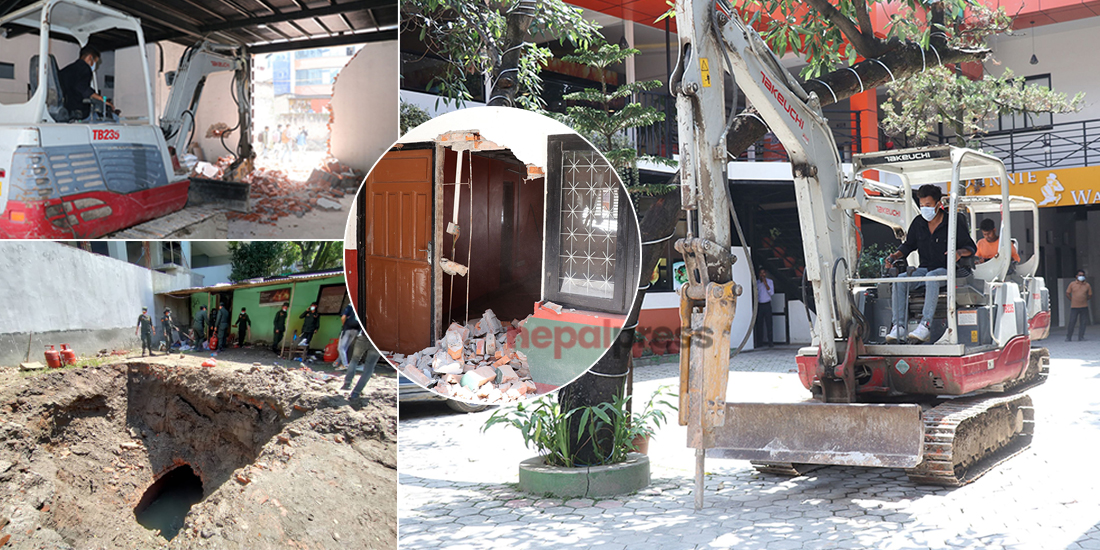 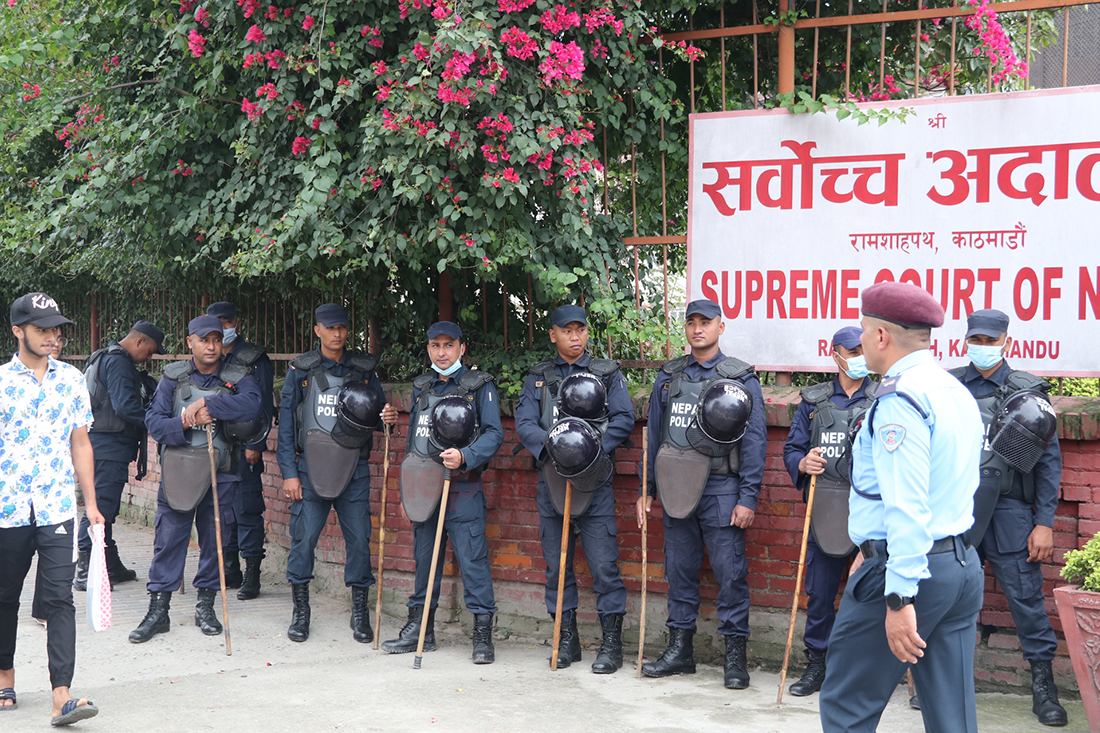