Nepal and the US have similar views on interpretative declaration of MCC: NC (video) 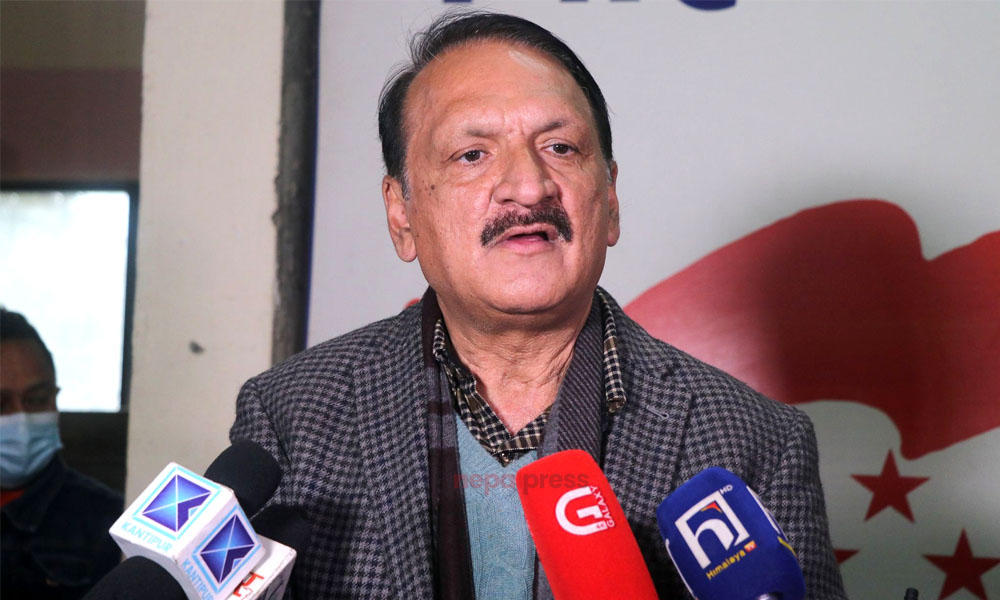 Making public his party’s views on the MCC at a press conference organised at the party office in Sanepa on Monday, he said that though some elements had tried to spread rumours against the MCC, they have become unsuccessful in their mission.

“Rumours have been spread in a premeditated manner. MCC will not be used against any country,” Mahat said, adding, “Some leaders showed double standards. This is purely financial assistance. Nepal has not got such a large amount of financial assistance yet. Now, the assistance should be used for the development of the country.”

The second meeting of the Parliament held on Sunday endorsed the $500 million grant agreement with interpretative declaration.