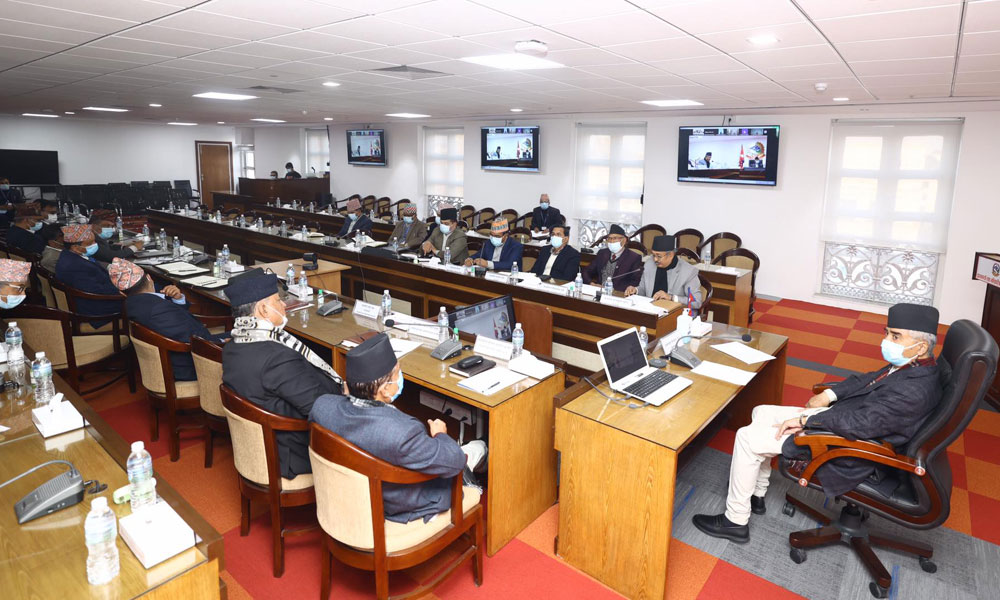 KATHMANDU: The government thanked all who helped endorse the Millennium Challenge Corporation (MCC).

Similarly, the meeting said that the government is committed to not allow Nepali land to be used against neighbouring countries like India and China among other friendly nations in line with Nepal’s foreign policy to maintain friendly relations with all the countries.