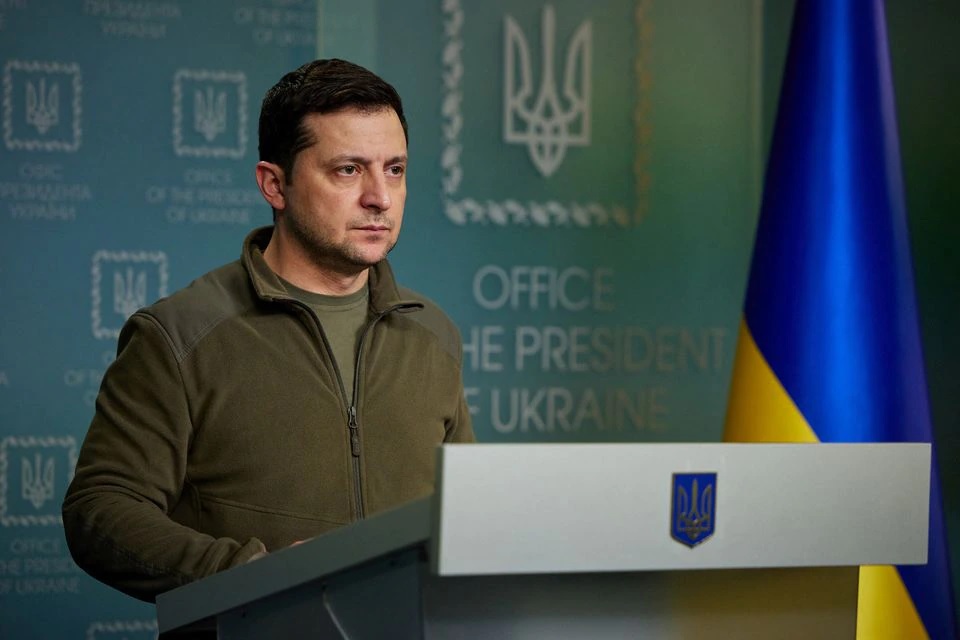 Ukrainian President Volodymyr Zelenskiy rejected a Russian offer of talks in Belarus on Sunday, saying Minsk itself was complicit in the Russian invasion, but leaving the door open to negotiations in other locations, Reuters reported.

The Kremlin said on Sunday its delegation was ready to meet Ukrainian officials in the Belarusian city of Gomel.