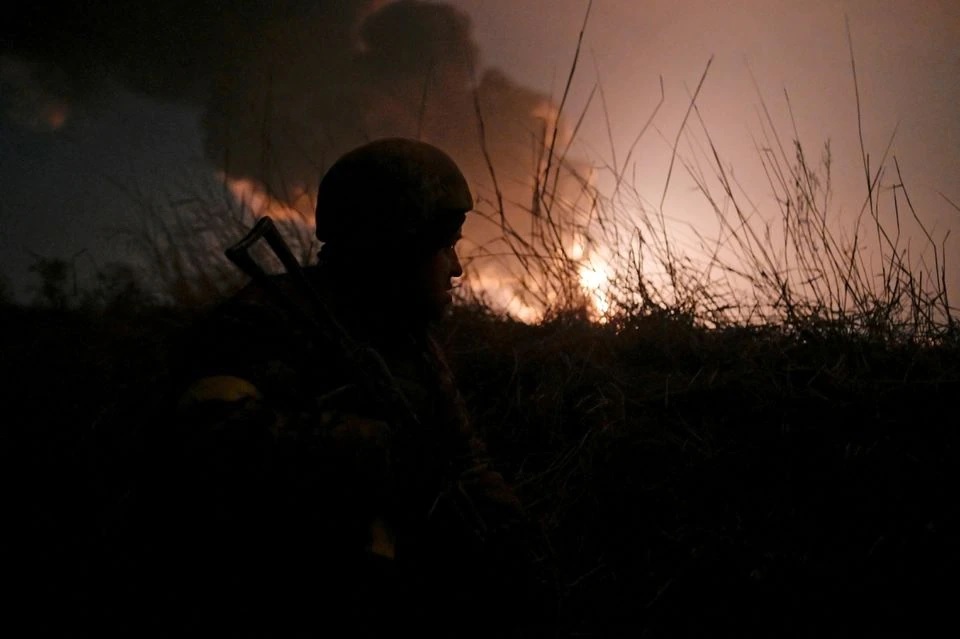 At least 64 civilians have been killed and more than 160,000 are on the move after Russian troops entered Ukraine this week, a United Nations relief agency said, Reuters reported.

“As of 5:00 p.m. on 26 February, (U.N. human rights office) OHCHR reports at least 240 civilian casualties, including at least 64 dead,” the U.N. Office for the Coordination of Humanitarian Affairs (OCHA) said in a status report,

It added the actual figures were likely to be “considerably higher”.

Damage to civilian infrastructure has left hundreds of thousands of people without electricity or water. Hundreds of homes had been damaged or destroyed, while bridges and roads hit by shelling had left some communities cut off from markets, it said.

It cited the U.N. refugee agency as saying more than 160,000 people had been internally displaced and more than 116,000 forced to flee into neighbouring countries.

“U.N. agencies and humanitarian partners have been forced to suspend operations due to the deteriorating security situation,” OCHA said.

“The U.N. and its partners maintain their presence across the country and remain committed to staying on the ground and responding to growing humanitarian needs and protection risks once the situation permits.”