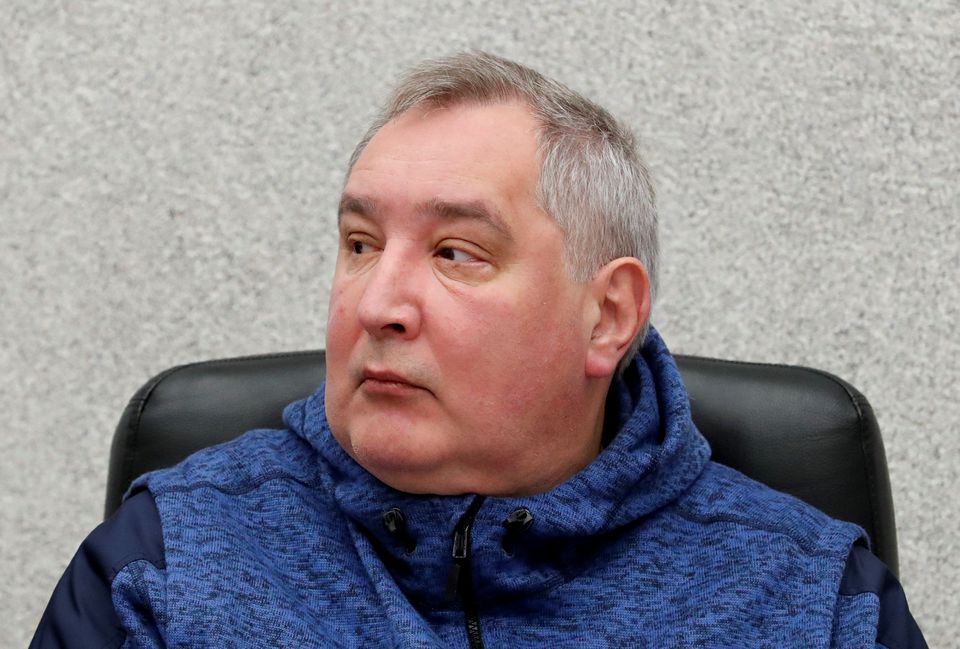 “In response to EU sanctions against our companies, Roskosmos is suspending cooperation with European partners on space launches from Kourou, and is withdrawing its technical staff… from French Guiana,” Rogozin said in a post on his Telegram channel.

The European Union played down Russia’s pullout, saying it would not affect the quality of service of its satellite networks Galileo and Copernicus.

“We will take all necessary decisions in time to work on the development of the second generation of these two sovereign spacial infrastructures,” EU Commissioner Thierry Breton, responsible for space issues in the bloc’s executive Commission, said on Twitter.

“We are also prepared to act determinedly together with the member states to protect these critical infrastructures in case of an attack, and to continue the development of Ariane 6 and VegaC to guarantee the strategic autonomy with regard to carrier rockets.”