One arrested for trying to break ATM machine 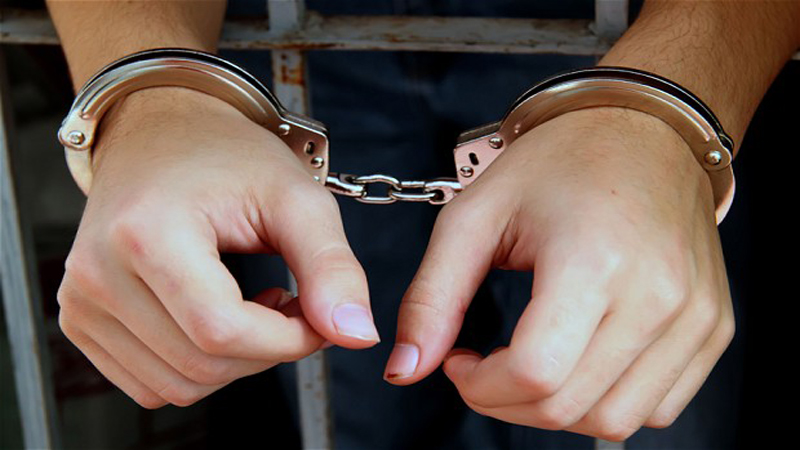 KATHMANDU: Police on Saturday arrested a person while he was trying to break an ATM machine of the NIC Asia Bank.

Police believed that the accused was attempting to steal cash from the machine and were alerted about this with a help of the Bank’s siren system.

The team also seized a pair of instruments that Tamang used in his failed attempt to damage the machine. RSS