Jhalanath Khanal, Giriraj Mani Pokharel among other leaders to boycott voting on MCC 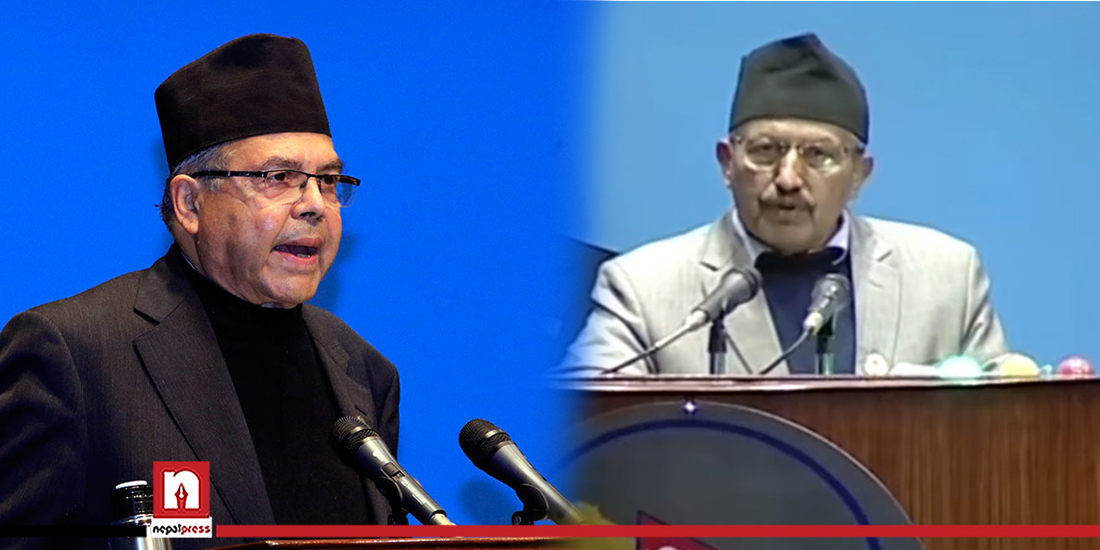 The former Prime Minister, who had urged the lawmakers to stand against the MCC, said that interpretative declarations will have no meaning at the international level. That is why he decided to boycott the voting process, Khanal said.

The government has decided to endorse the MCC amid the reservations of some leaders of the CPN (Maoist Centre) and CPN (Unified Socialist).