CPN (MC) decides to vote in favour of MCC 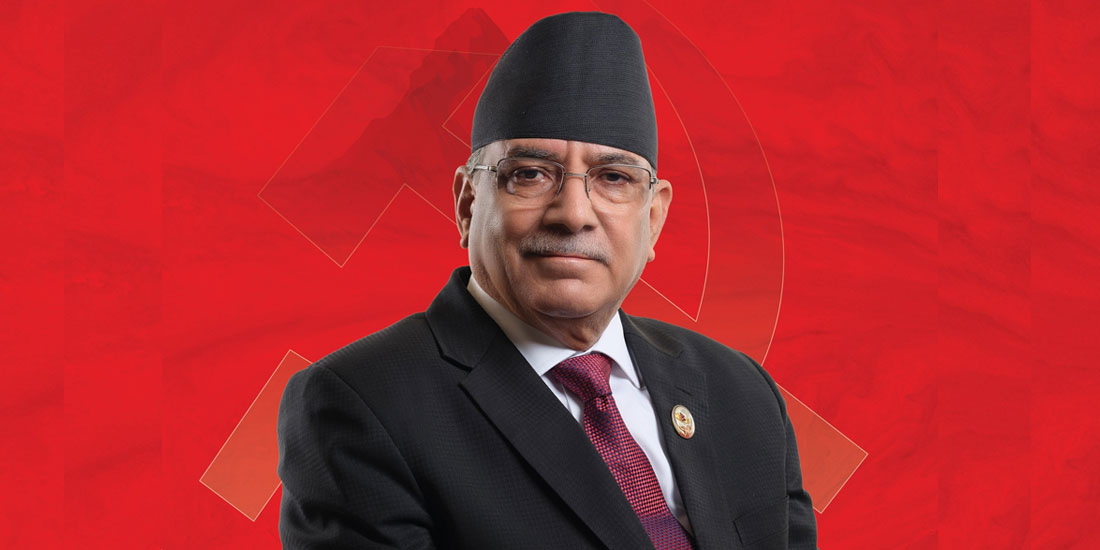 KATHMANDU: The CPN (Maoist Centre) has decided to vote in favour of the Millennium Challenge Corporation (MCC) to keep the ruling coalition intact.

An expanded meeting of the Central Office comprising former Standing Committee members decided to endorse the MCC with an explanatory note in the controversial points, Minister for Education Devendra Paudel said.

After the Nepali Congress and the main opposition, CPN-UML decided to sign an agreement to endorse the MCC, Maoist Centre Chairman Pushpa Kamal Dahal and CPN (Unified Socialist) Chairman Madhav Nepal on Friday urged Prime Minister Sher Bahadur Deuba not to sign an agreement with UML Chairman KP Sharma Oli in a haste saying that they would stand in favour of the MCC at the end.

Both the chairmen held discussions with their party leaders after Prime Minister Deuba sought an institutionalised decision of their parties on Saturday.

Meanwhile, five senior leaders of the Maoist Centre expressed their dissatisfaction over the decision of the party to ratify the MCC.