We will issue whip to vote against MCC: Jhalanath Khanal 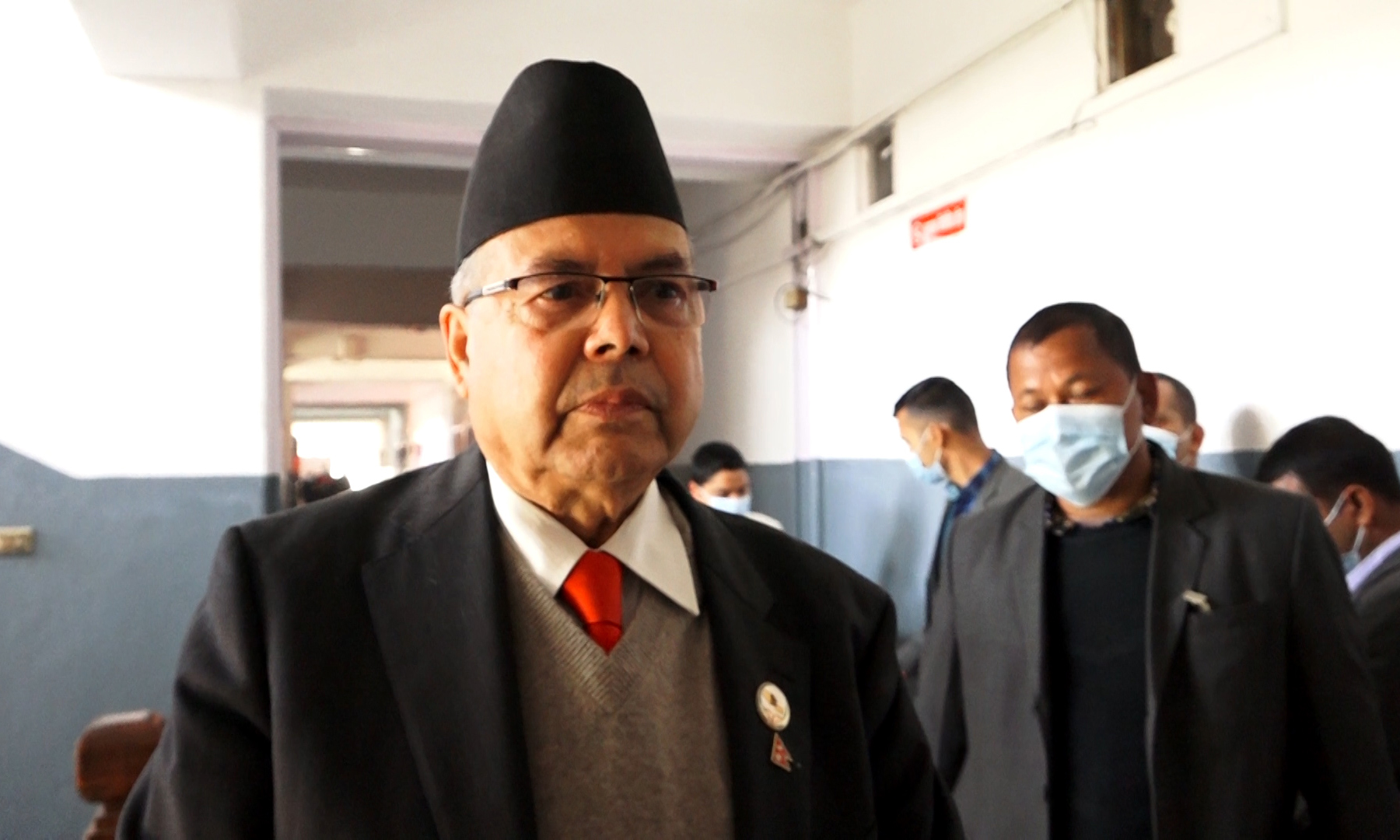 Talking to journalists after the meeting, Khanal said that the party was of the view that the Millennium Challenge Corporation (MCC) should not be endorsed without amendments and decided to issue a whip to the party lawmakers to vote against the MCC if the government tried to ratify the compact in the existing form.

“CPN (Unified Socialist) has made it clear from the beginning to the end, no MCC. Without any change or amendment no MCC. We two parties are always on the same stand. That is, we will not pass the MCC without amendments,” he said.

“The parties are discussing voting against the MCC. But, there is no environment to hold discussions on the MCC due to the CPN-UML’s obstructions in the Parliament. The discussions should be held as per the norms of democracy. All the lawmakers should get a chance to speak on the national issue,” he said.