Ruling coalition can break if no support in endorsing MCC: NC leader Poudel 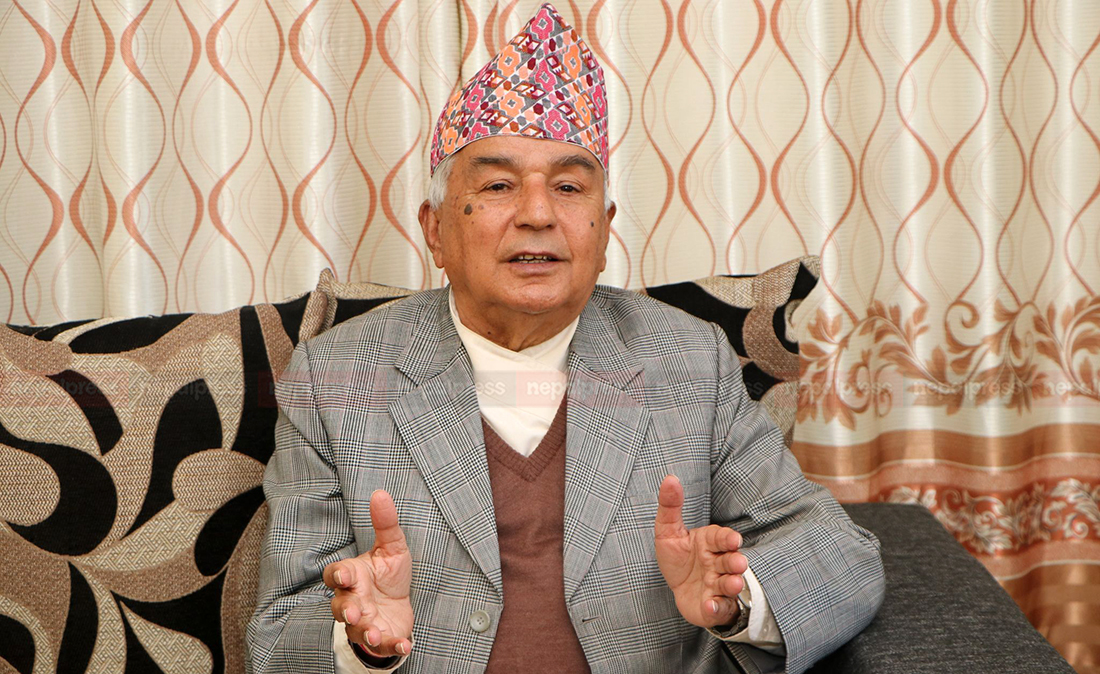 At a press conference organized by Press Union Tanahun at Damauli today, he made it clear that NC was not in favour of keeping the coalition intact if the CPN (Maoist Center) and CPN (Unified Socialist) did not provide support in endorsing the MCC compact.

“The coalition partners should support the proposal brought out by the government. Even if the ruling coalition parties did not lend their support the MCC should be passed on the backing of the main opposition party. This is where NC stands now”, he further shared.

Leader Poudel asked coalition partners to not think that the coalition would remain intact by foiling MCC compact. “If time demands the country can go for an election. Election can be declared soon if needed”.

MCC was a gift of the US citizens, he said, accusing some people of creating unnecessary rumours about its agreement. “MCC is not a project to nurture any imperialism but a development project”, he said, expressing reservation on the sponsored rumour spreading against MCC. RSS