PM has asked for a blank cheque; UML will not give it: Bhattarai 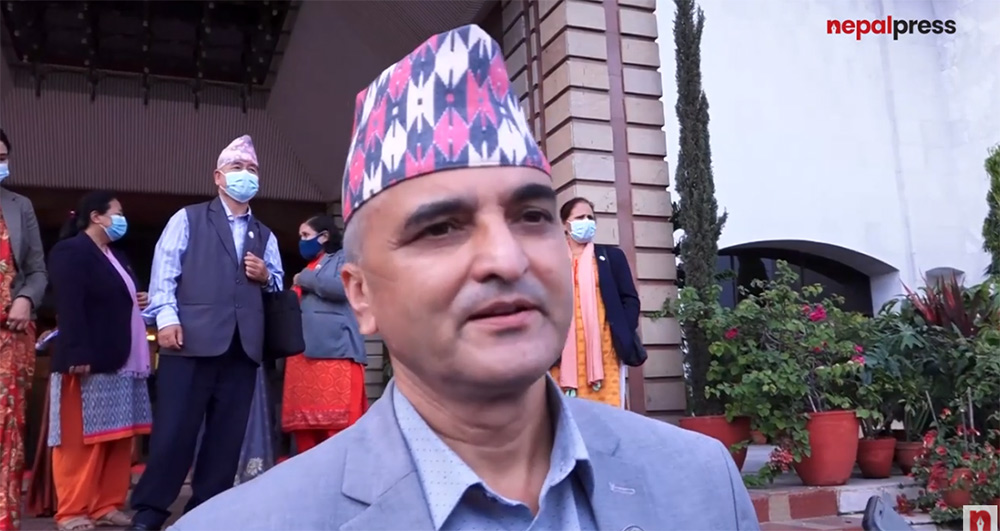 Talking to journalists in the premises of the Parliament building, Bhattarai said that they would not support the government until their demands are met.

“Prime Minister Ji has asked blank cheque with the UML. UML will not give the blank cheque. There should be consensus on the black and white,” Bhattarai said.

He further said that the image of Nepal has been tarnished at the international level due to the coalition.

“We are not hatching a conspiracy to break the alliance. But it will be in the interest of the nation if the coalition falls apart,” he said.

Saying that it is the responsibility of the opposition party to ratify the MCC, leader Bhattarai said that the Nepali Congress has taken a positive initiative to communicate with the opposition.