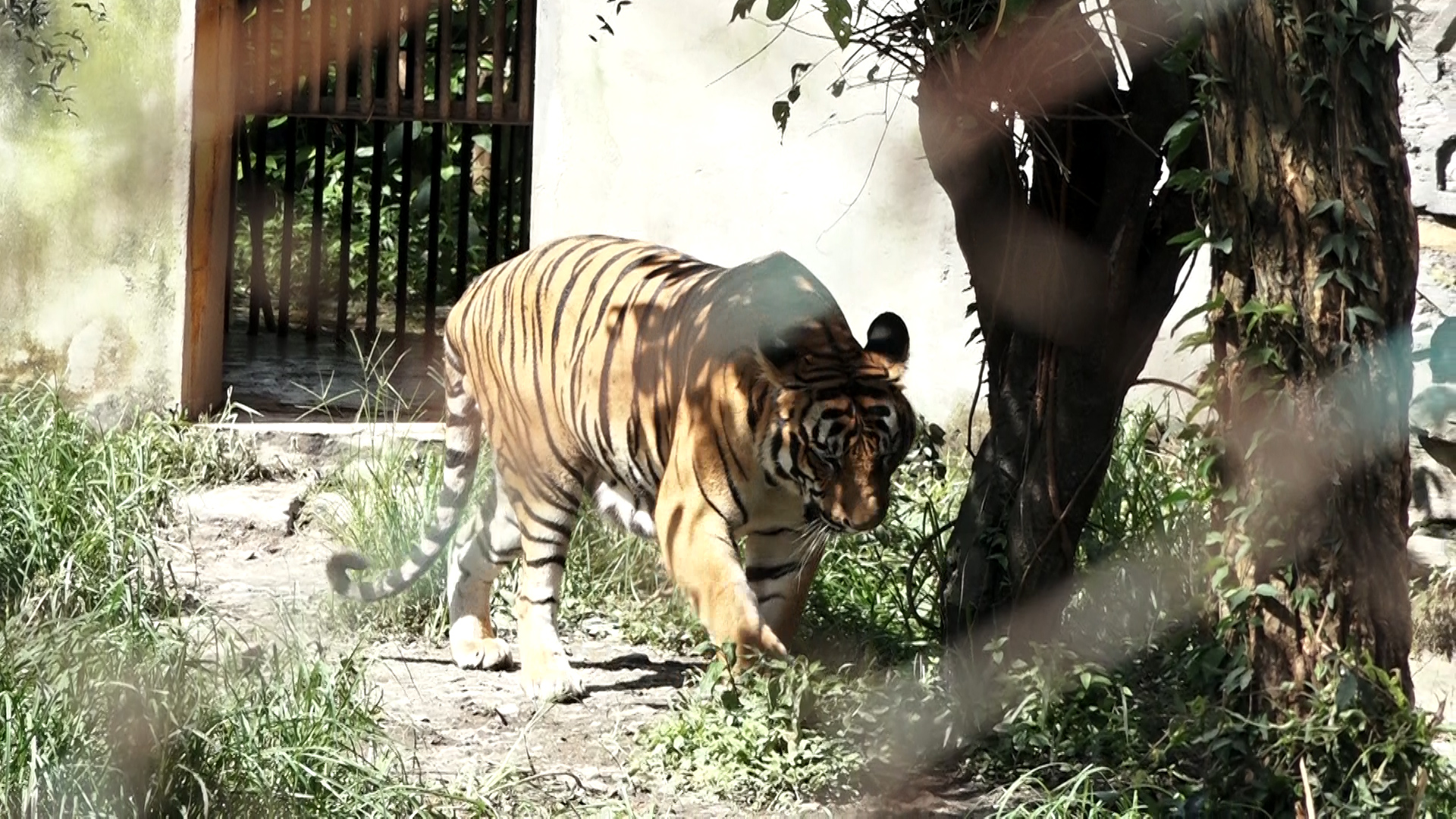 KATHMANDU: A woman died after she was attacked by a tiger attack in Bardiya on Tuesday.

The deceased has been identified as Lily Tharu (41) of Thakurbaba Municipality, Sainawar.

Police said that the tiger attacked Tharu while she was feeding pigs near her house last evening.

Critically injured Tharu was rushed to a local hospital but breathed her last during the course of treatment, police said.