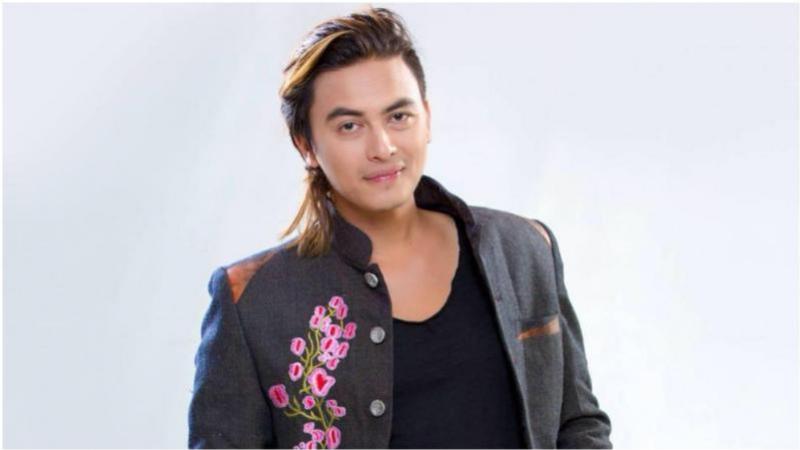 KATHMANDU: A rape case has been filed against actor Paul Shah in Tanahun on Wednesday.

Recently, an audio having conversation between actor Paul and singer Adhikari was leaked on social media where Shah has accepted having sex with Adhikari.

However, actor Shah through his Facebook said that some of his friends are involved in tarnishing his image.