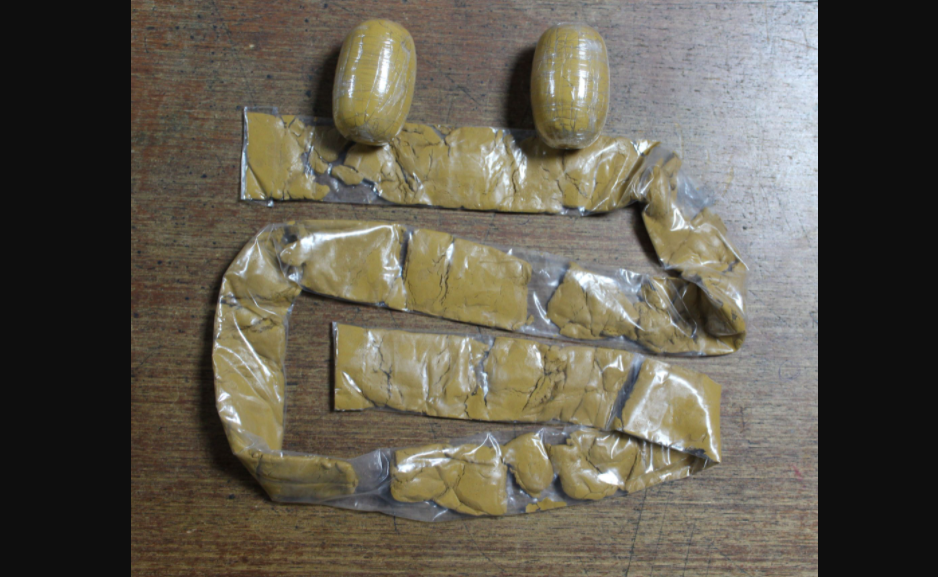 The arrestees have been identified as Parasnath Shah of India and Mohammad Ullah of Bangladesh.

A team of police deployed in the airport apprehended Ullah with the gold during a regular security check.

Ullah had arrived in Kathmandu from Dubai on a Himalayan Airlines flight.

Police also rounded up Shah who had come to the airport to receive the gold.

The duo have been handed over to the TIA customs office, Gauchar for further investigation, police said.