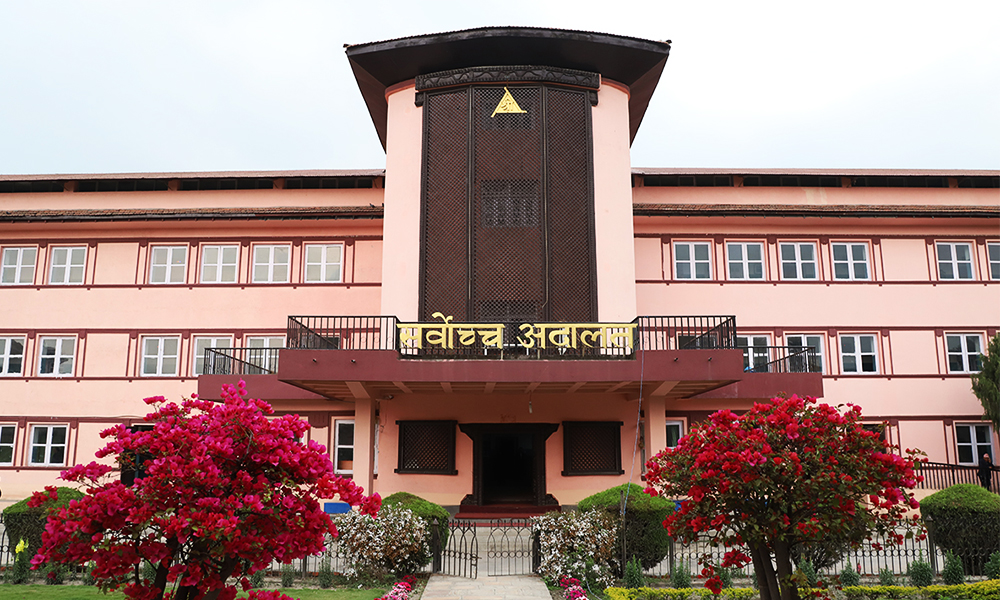 Advocates Surendra Bhandari and Swagat Nepal had taken the writs to the court saying that it was not necessary to endorse the MCC from the Parliament.

Baburam Dahal, a spokesperson at the apex court, said that the court administration refused to file the writs as the $500 million grant agreement has already been tabled in the Parliament.

Earlier, the writs of advocate Bhandari among others were registered in the Supreme Court.