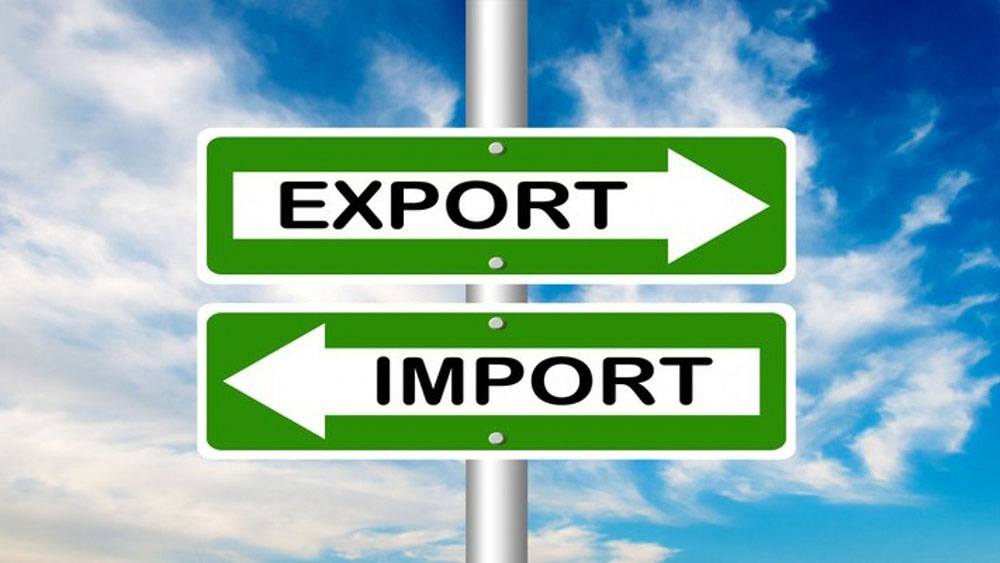 KATHMANDU: Exports have increased in the first seven months of the current fiscal year 2021/22 in Nepal.

According to the statistics unveiled by the Department of Customs here today, the export of domestically produced goods stood at 88.30 percent. The export during this period amounted to around Rs 131 billion against over Rs 69.91 billion in the previous fiscal year.

The country has recorded a rise in imports by 42.78 percent during the first seven months of the current fiscal year, the Department said. The import stood at Rs 1,147.46 billion against Rs 803 billion during the period.

Nepal imported foreign goods from 145 countries amounting to over 1,147.46 billion. Major portion of the imports were recorded from India at Rs 696 billion followed by China at Rs 165.23 billion, shared the Department. 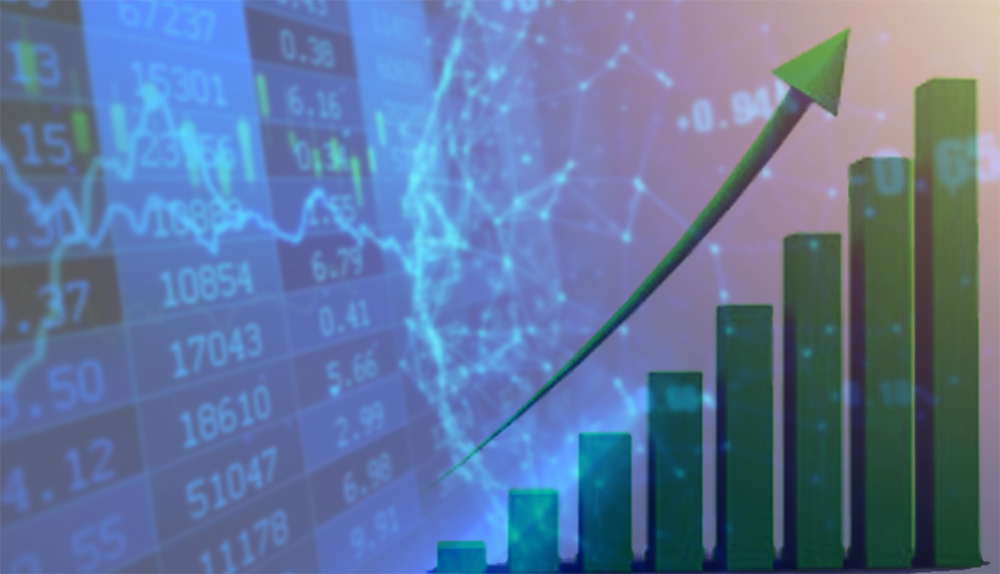 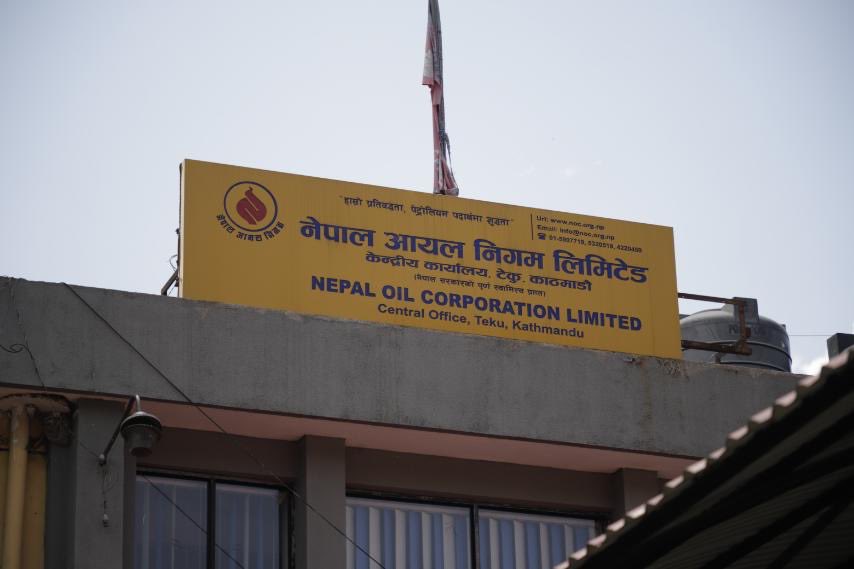 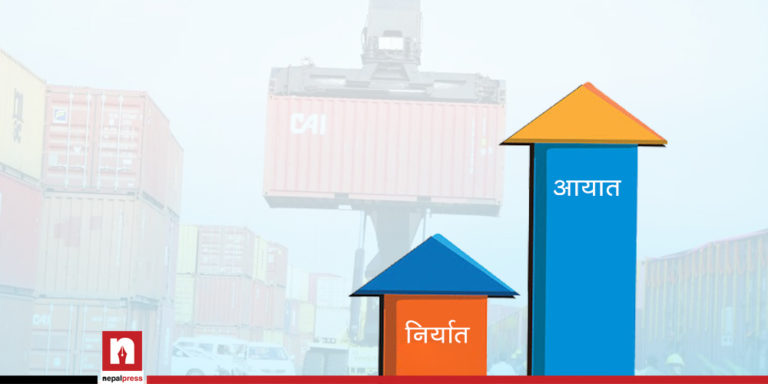