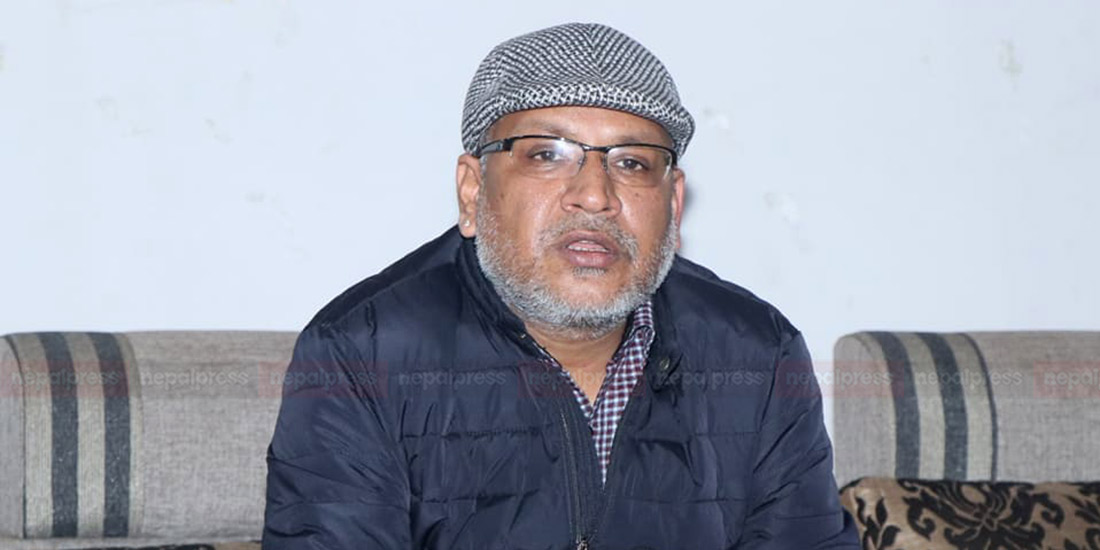 KATHMANDU: Police on Saturday arrested an operator of the Greenline Centre on the charge of banking fraud.

Amit Agrawal had been selling quality wine, whiskey and liquors from the Greenline store in Durbarmarg, Kathmandu.

Sanjay Adhikari and Tanka Shumsher JBR had filed a case at the Metropolitan Police Range, Kathmandu against Agrawal with the cheques that had bounced.

Amit along with his brother Abhisekh had gone out of contact after collecting over Rs 1.5 billion from banks and cooperatives among others.

The investment Bank and Everest Bank had posted a notice at the store.

The banks had also pasted a notice at their Gyaneshwor-based house. The house is constructed on 15 anna land.

The Investment Bank and Everest Bank had padlocked their store claiming that they have the rights to their property.

The source said that the Investment Bank and Everest Bank had invested Rs 250 million and Rs 220 million respectively in the Greenline Centre Pvt. Ltd.