CPN (US) decides to stand against MCC in Parliament (With video) 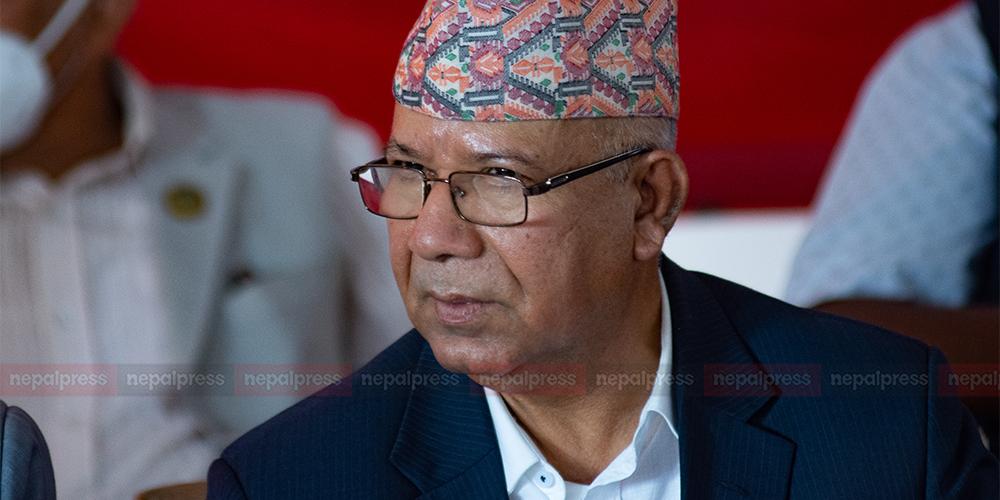 KATHMANDU: The CPN (Unified Socialist) has decided to stand against the Millennium Challenge Corporation (MCC).

Earlier on Sunday, the party had called a Secretariat meeting for Monday after the party leaders floated differing views on the $500 million US grant.

The meeting held today made the decision to his effect.

“We have not joined the government with a condition to endorse the MCC. It is useless to talk about staying in the government and standing against the MCC. This is an issue of the country. No one has to teach any lesson on this issue,” he said.