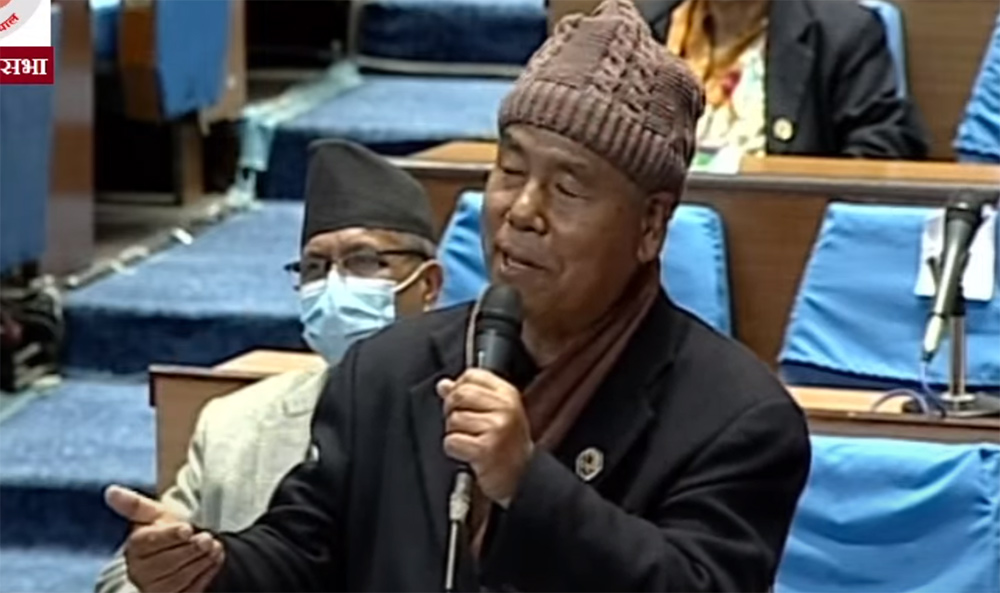 KATHMANDU: CPN (Maoist Centre), one of the key members of the ruling coalition, expressed its dissatisfaction over the decision to table the Millennium Challenge Corporation (MCC) in the Parliament.

During a meeting of the Business Advisory Committee meeting held on Sunday, the party’s Chief Whip Dev Gurung, members Jayapuri Gharti and Rekha Sharma expressed their dissatisfaction over the decision to table the $500 million compact in the Parliament.

They said that the MCC should be tabled in the Parliament without amendments.

“We have been saying that the MCC should not be taken ahead without forging national consensus and amending some of the provisions. As the parties have not forged common ground on the MCC, the compact should not be tabled in the Parliament,” the leaders said.