CPN (Maoist Centre) to stand against MCC in Parliament 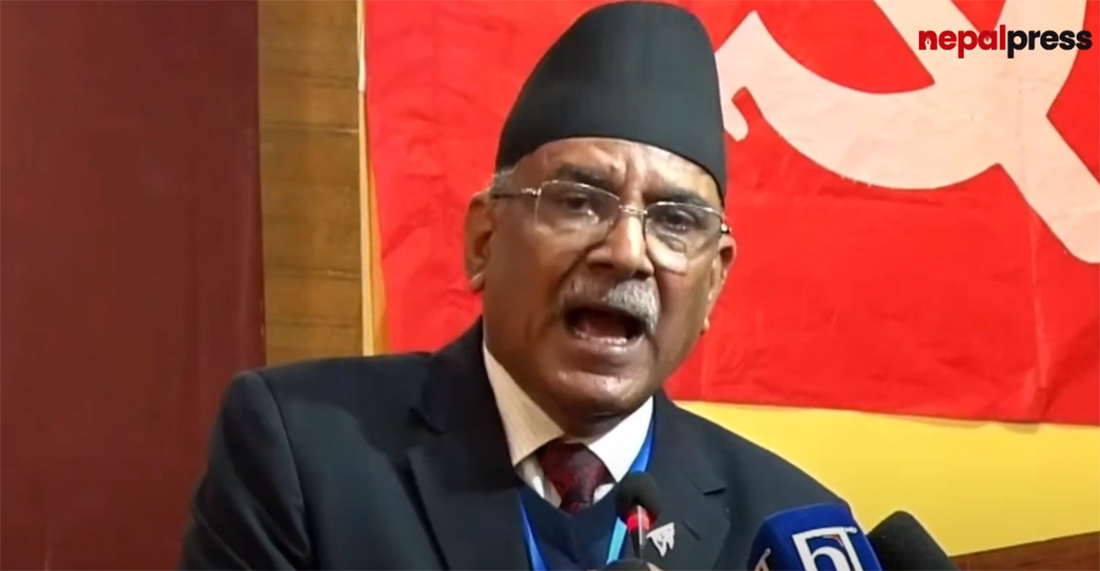 KATHMANDU: CPN (Maoist Centre) Chairman Pushpa Kamal Dahal said that they have already made it clear that they would stand against the Millennium Challenge Corporation (MCC).

He said that the government tabled the MCC amid protest from the ruling and opposition parties.

“The government tabled the MCC amid protest,” he wrote on social media, adding, “Our party and Parliamentary Party have already clarified that they would vote against the MCC in the Parliament.

Meanwhile, Chairman Dahal flayed the use of force in the protest.