US expresses dissatisfaction over ongoing protests in Nepal against MCC 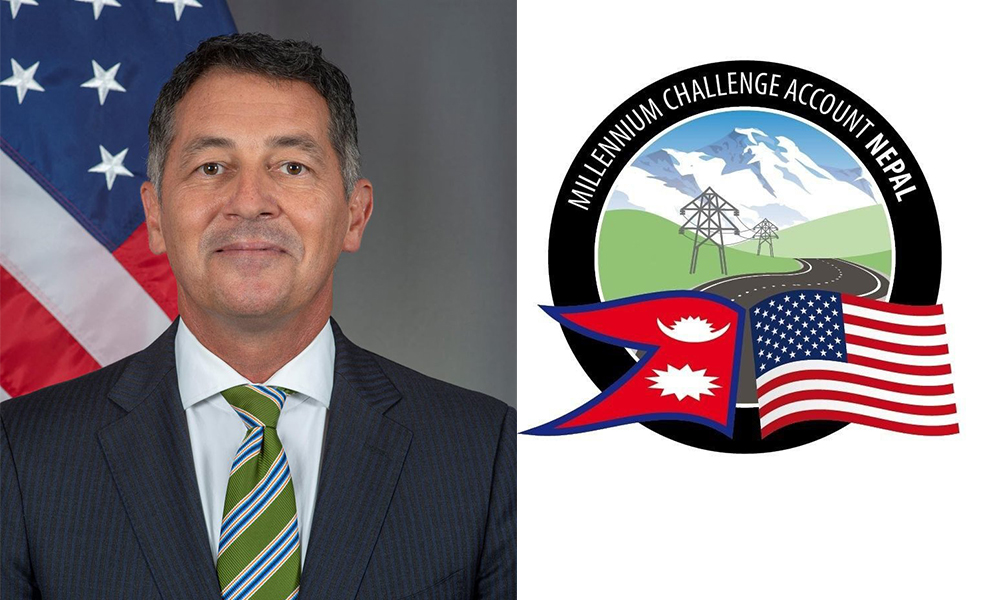 KATHMANDU: The United States has expressed its dissatisfaction over the ongoing protests in Nepal against the US aid agreement Millennium Challenge Corporation (MCC).

US Ambassador to Nepal Randy W. Berry warned that the United States will not accept any form of violence in the name of protest.

“We are a strong supporter of free speech & public discourse based in fact, including on MCC. The right to express one’s views is intrinsic to democracy, and people must be allowed to peacefully share their views,” he said.

The United States has given Nepal a deadline of February 28 to secure parliamentary ratification of the MCC.