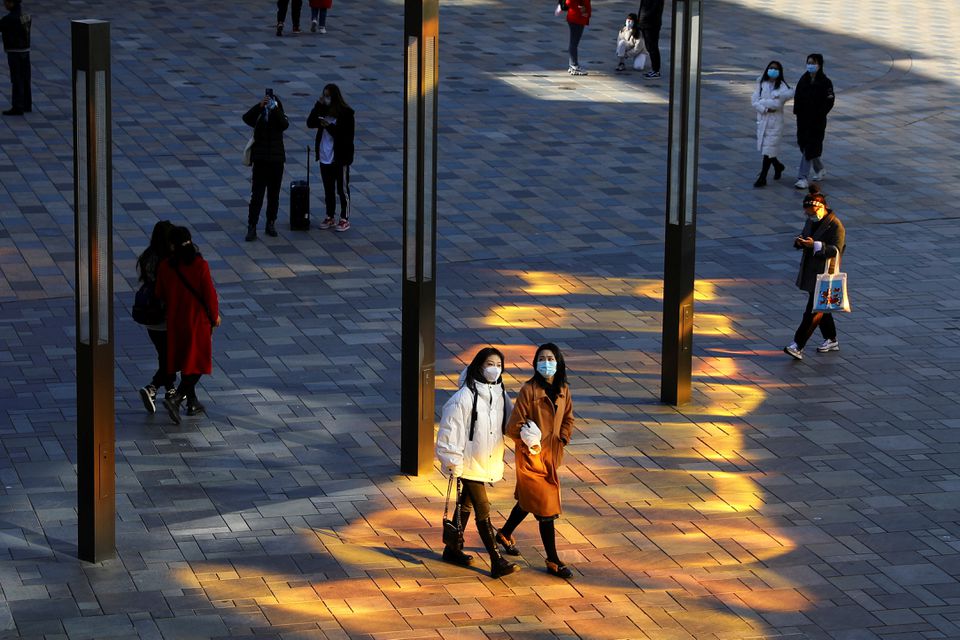 China’s “dynamic clearance” strategy aimed at minimising COVID-19 infections is boosting the economy, not undermining it, the country’s top anti-corruption body said on Friday in response to concerns about the prospects for growth this year, Reuters reported.

As other countries relax restrictions, China has maintained a zero-tolerance approach, shutting down transmission routes whenever they arise, ordering mass testing programmes and maintaining mask mandates.

Some analysts have forecast a decline in economic growth this year, saying the challenge posed by the more infectious Omicron variant would significantly raise containment costs and further disrupt China’s supply chains.

But the Central Commission for Discipline Inspection, the ruling Communist Party’s corruption watchdog, said in an article posted on its website that existing policies had proved cost-effective by isolating affected communities and allowing others to operate normally.

It said the shift to a more “precise” and targeted approach to locking down outbreaks had “reduced the impact on economic and social development”.

China’s “zero-COVID” policies have put it increasingly at odds with the rest of the world, and some experts say that years of isolation will leave the population vulnerable to more infectious SARS-CoV-2 variants once restrictions are finally eased.

CCDI said the “destructive power” unleashed by the easing of restrictions had become very evident in other countries, including the United States.

Overseas experts are divided about the impact that a sustained “zero-COVID” approach will have on China’s economy, and on its ambitions to switch to low-carbon growth.

“Even with a more targeted approach, the simple fact of more transmissible variants means that China is likely to have to stay pretty stringent,” said Michael Hirson, China head of the Eurasia Group consultancy, which has launched an index measuring the economic impact of zero-COVID policies.

“It means a recovery that’s more driven by industry and investment and less driven by consumption and services, which are a cleaner form of growth,” he added.

ANZ said this week that China’s supply chain problems were not caused by its “zero-COVID” strategy and had originated overseas.

But although China’s approach was “not as restrictive as perceived”, with its more localised measures helping to reduce the economic impact, service sectors continued to struggle, the bank said in a note.