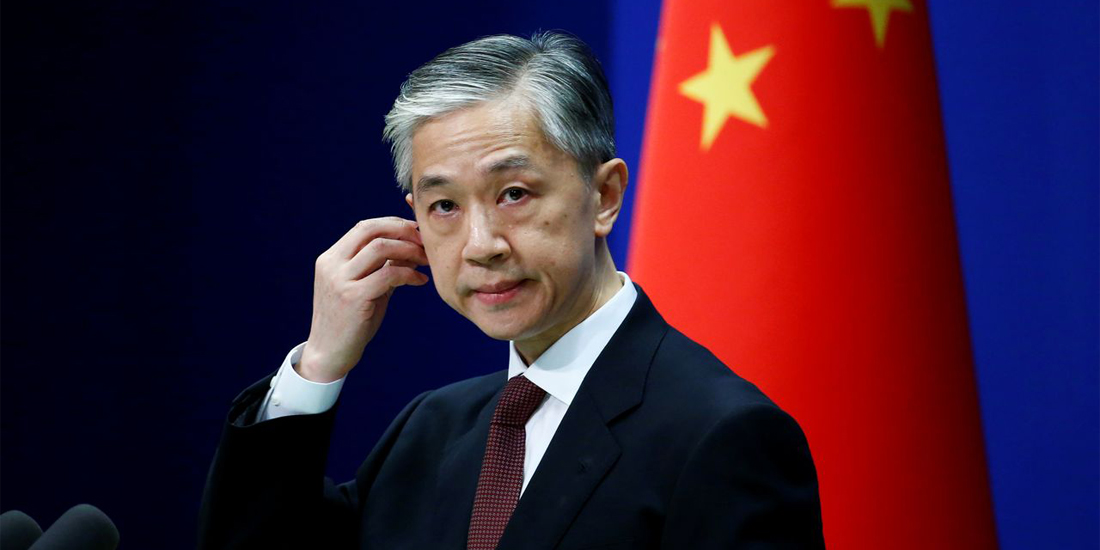 China welcomes the international community to cooperate with Nepal, contribute to Nepal’s economic development and livelihood improvement, but this should be done based on Nepalese people’s willingness without political conditions, Wang said.

According to Nepalese media, US Assistant Secretary Donald Lu recently held separate telephone conversations with Nepal’s leaders, during which Lu urged them to endorse the MCC pact by February 28 or Washington would “review its ties with Nepal.”

Media also reported that Lu further warned that the US “would consider China’s interests behind Nepal’s failure to ratify the compact.”

Nepal and the US signed the MCC agreement in 2017. The US said the deal is designed to improve the availability of electricity and increase road maintenance to advance connectivity, drive growth, and lay a strong foundation for new investment. But Nepal’s Parliament has not ratified the compact.

Nepal’s political parties are sharply divided over the issue of whether to accept the US’ grant assistance under the MCC agreement. Kathmandu and other cities of Nepal have frequently witnessed protests and rallies against the MCC deal. Critics of the pact in Nepal see it as undermining Nepal’s sovereignty, integrity and constitutional autonomy.

Experts say that critics opposing the pact in Nepal have realized that it is a part of the US’ Indo-Pacific military strategy. As Washington’s Indo-Pacific Strategy clearly targets China, they do not want Nepal to get involved.

Experts noted that Nepal’s Parliament has not ratified the compact not out of the so-called China’s disinformation campaign, but Nepal’s own domestic concerns. The US’ criticism of China is totally groundless. The US has smeared China as an attempt to achieve its own geostrategic goals by sowing discord and creating a rift between China and Nepal. But China and Nepal’s long-term friendly cooperative relationship won’t be affected, which is the very thing that the US does not want to see.