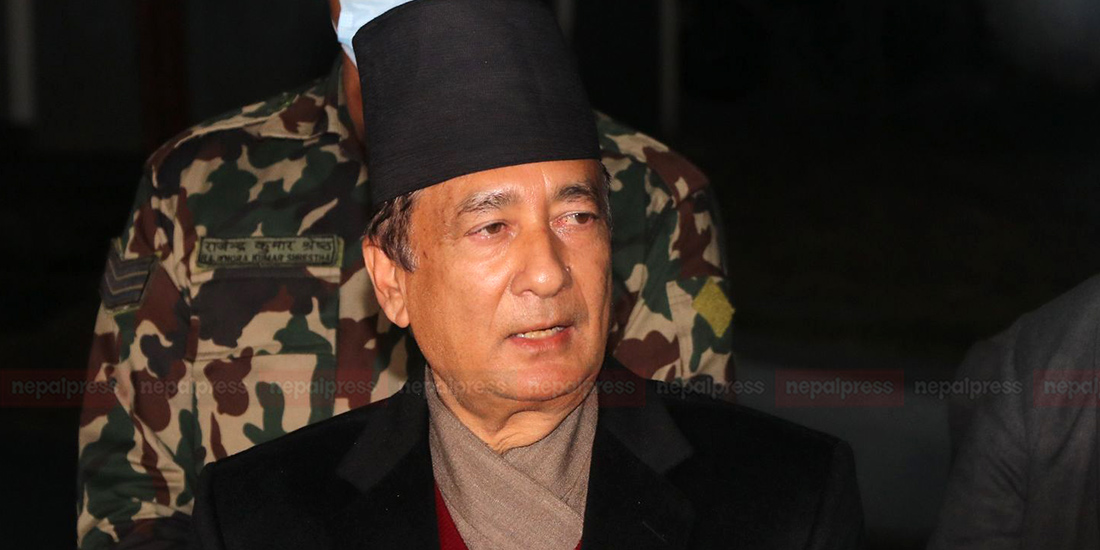 KATHMANDU: A meeting of the five-party held to forge consensus on the Millennium Challenge Corporation (MCC) ended inconclusively on Thursday.

Talking to journalists after the meeting, Minister for Communications and Information Technology Gyanendra Bahadur Karki said that the meeting will be held once again at 10 am tomorrow.

During the meeting, Prime Minister Sher Bahadur Deuba said that the MCC should endorsed from the Parliament by February 28 at any cost.

Karki said that the meeting was held almost for three hours.