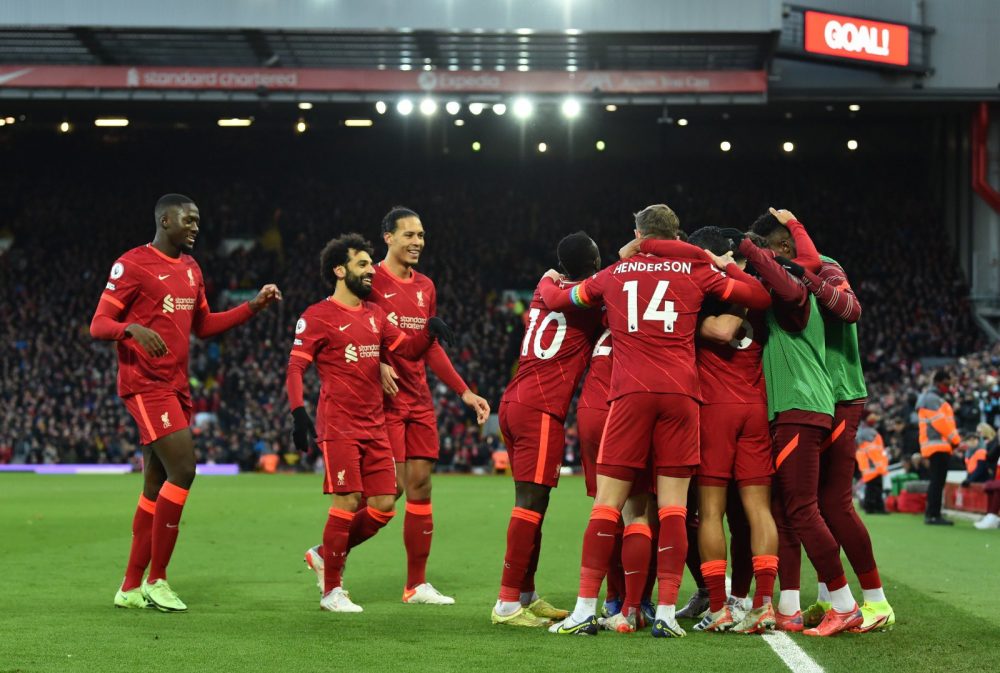 Inter had the better of the first-half chances, with Hakan Calhanoglu firing against the crossbar when afforded too much time in the penalty area.

Liverpool were struggling to create many opportunities, with coach Juergen Klopp ringing the changes in the second half, and one of those substitutes came up trumps – Fir8mino flicking home from a corner to break the deadlock in the 75th minute.

With their resistance broken, the errors started to creep in for Inter and Salah pounced when they failed to clear a long ball into the box to put the game to bed seven minutes from time.