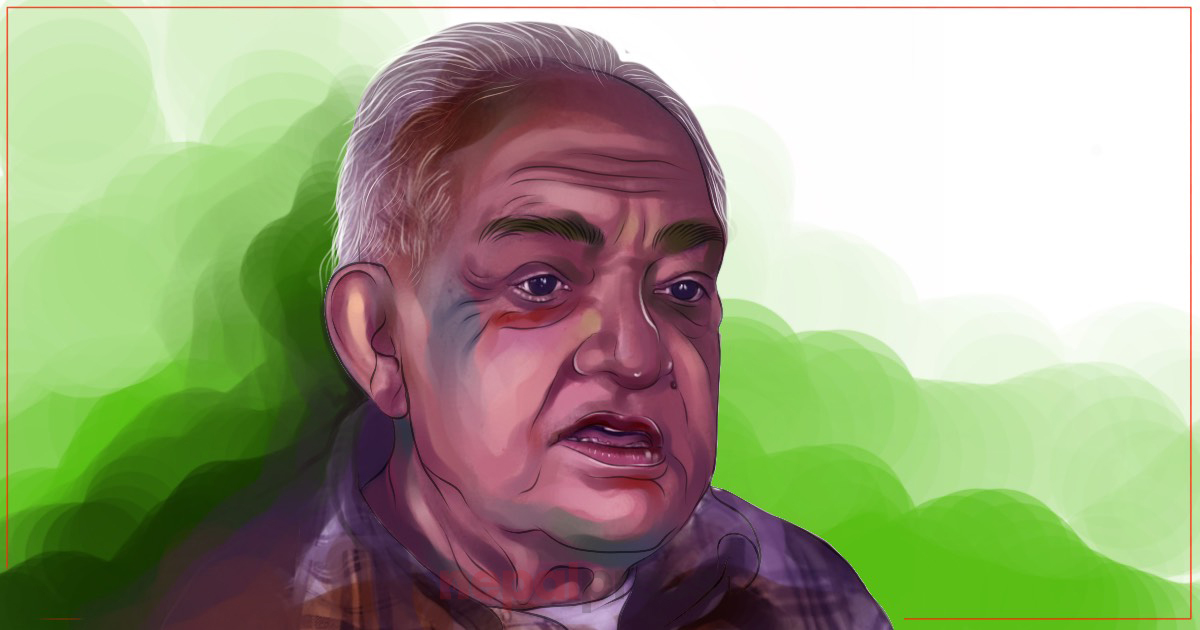 President Bhandari said that Nepali literature has lost an eminent literary practitioner with the passing away of Sharma,

Taking to Twitter today, She wrote, “With the demise of a prolific literary writer and critic, the Nepali literature has lost a genuine literary practitioner. Sharma will remain immortal among us through his dozens of literary creations. I extend tribute to the late Sharma and expressed deep condolences to the bereaved family members.”