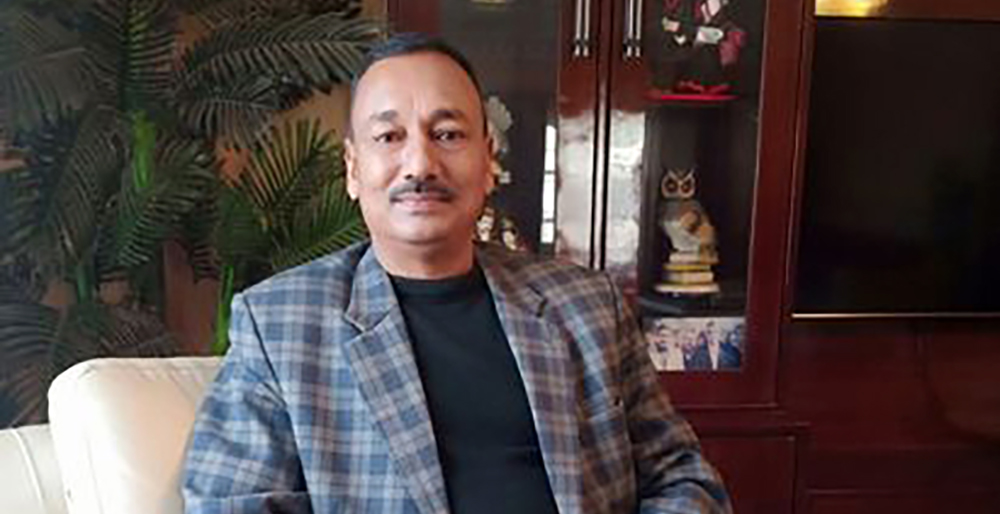 KATHMANDU: Police have arrested eight persons including a Nepali Congress leader on charges of illicit trading in uranium.

A team deployed from the Metropolitan Police Circle, Boudha nabbed Nepali Congress leader Nawaraj Mahat among others from the parking lot of Hotel Hyatt in Boudha.

Police claimed that they are involved in trading in uranium used to make nuclear energy and weapons.

It has been learnt that the police carried out a sting operation and made a purchase deal with the group.

Mahat’s team had reached Hotel Hyatt saying that there was three kg of uranium in a leather bag in a vehicle parked in the parking area.

They had reached Hotel Hyatt agreeing to sell the uranium at Rs 350 million per kg.

Police are preparing to send the bag to National Academy of Science and Technology for verification.

Earlier in 2021, a police team deputed from the Metropolitan Police Circle, Boudha had confiscated 2 kg of uranium.