MCC will be tabled in the Parliament tomorrow: Minister Badu 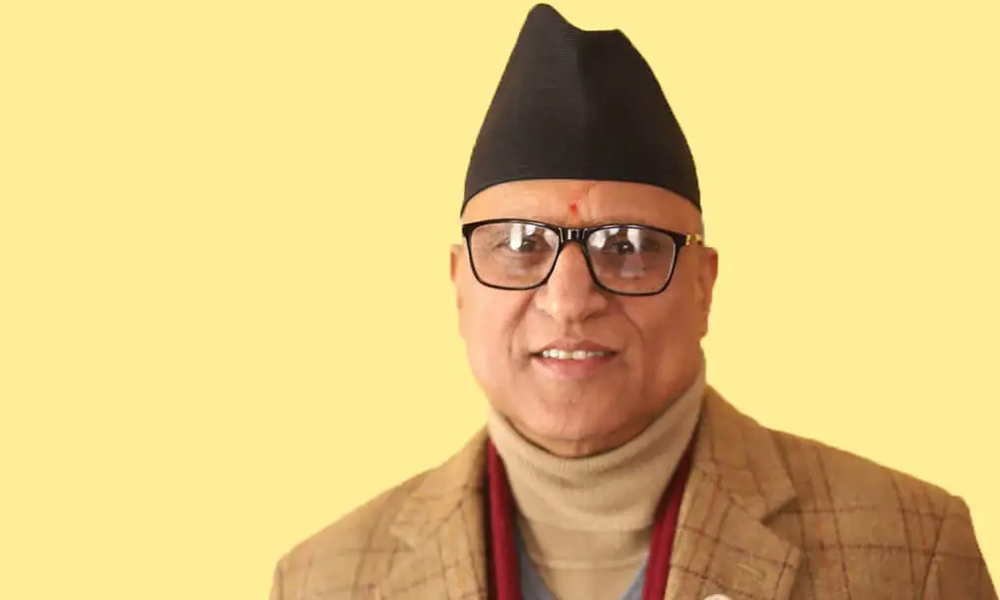 KATHMANDU: Minister for Law, Justice and Parliamentary Affairs Dilendra Prasad Badu said that Millennium Challenge Corporation (MCC) will be tabled in the Parliament on Wednesday.

Speaking to journalists this morning, he said that the MCC will probably be tabled in the House tomorrow.

According to Minister Badu, former Finance Minister Ram Sharan Mahat had briefed the lawmakers about the MCC.

The Parliamentary Party meeting of the party is underway to discuss the impeachment motion filed against Chief Justice Cholendra Shumsher Rana and the MCC.

The Parliament meeting scheduled for yesterday has been postponed for tomorrow.