MCC should be ratified from Parliament, says PM Deuba 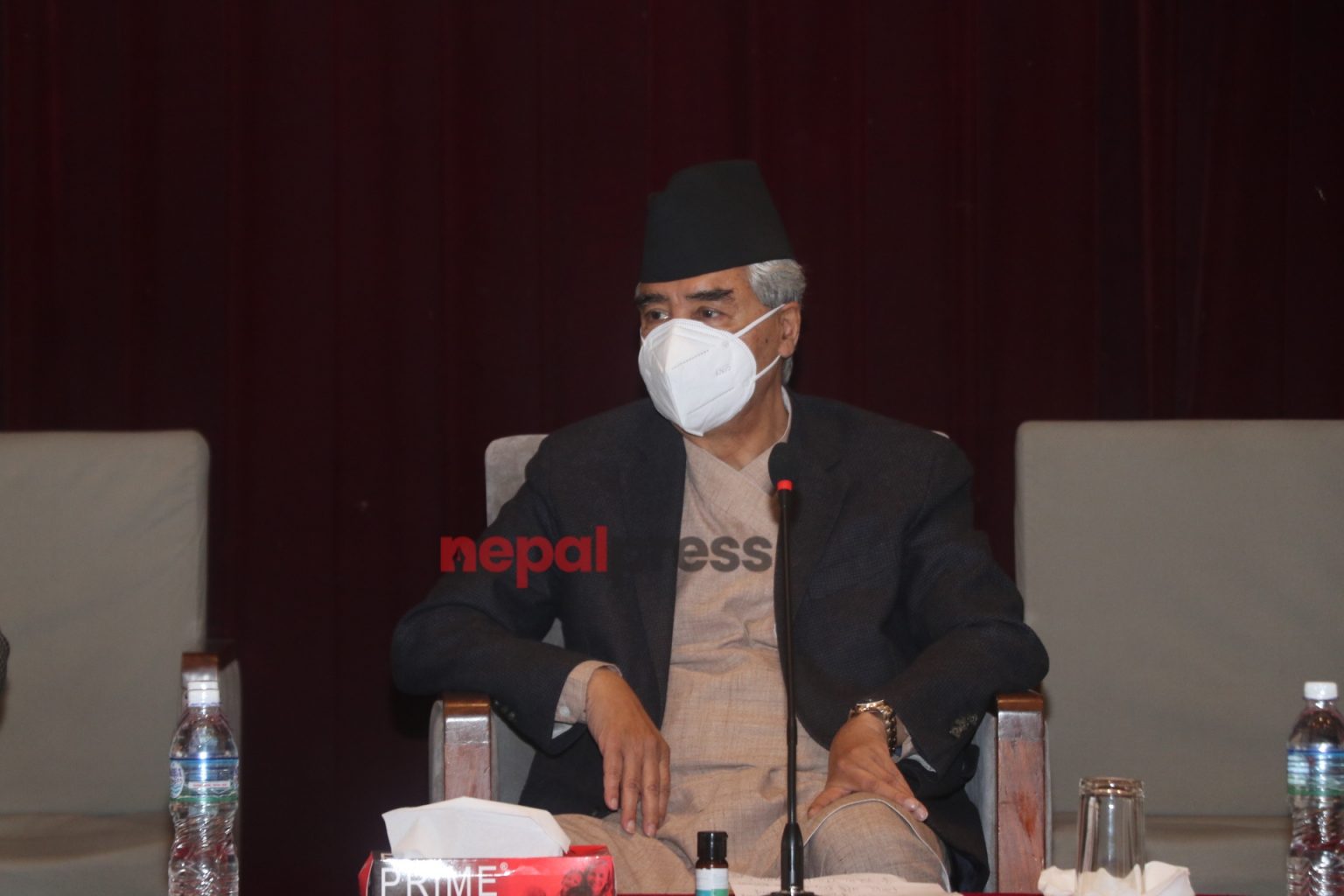 KATHMANDU: Prime Minister and Nepali Congress President Sher Bahadur Deuba said that the Millennium Challenge Corporation (MCC) should be ratified from the Parliament.

Addressing a Parliamentary Party meeting of the Nepali Congress, Deuba said the US aid project should be endorsed as it is in the interest of the country.

Accusing the communists of showing double standards, he said that there is no party in the country which is more transparent than the Nepali Congress.

“Communists talk one thing while they are in government and another when they are in the opposition. Nepal never talks about two things. We were in favour of the MCC in the past also and we are in support of the MCC today as well,” PM Deuba said.

Saying that he had already held a discussion with Speaker Agni Prasad Sapkota on tabling the MCC, he said that the main opposition CPN-UML should also help for the parliamentary ratification of the MCC.