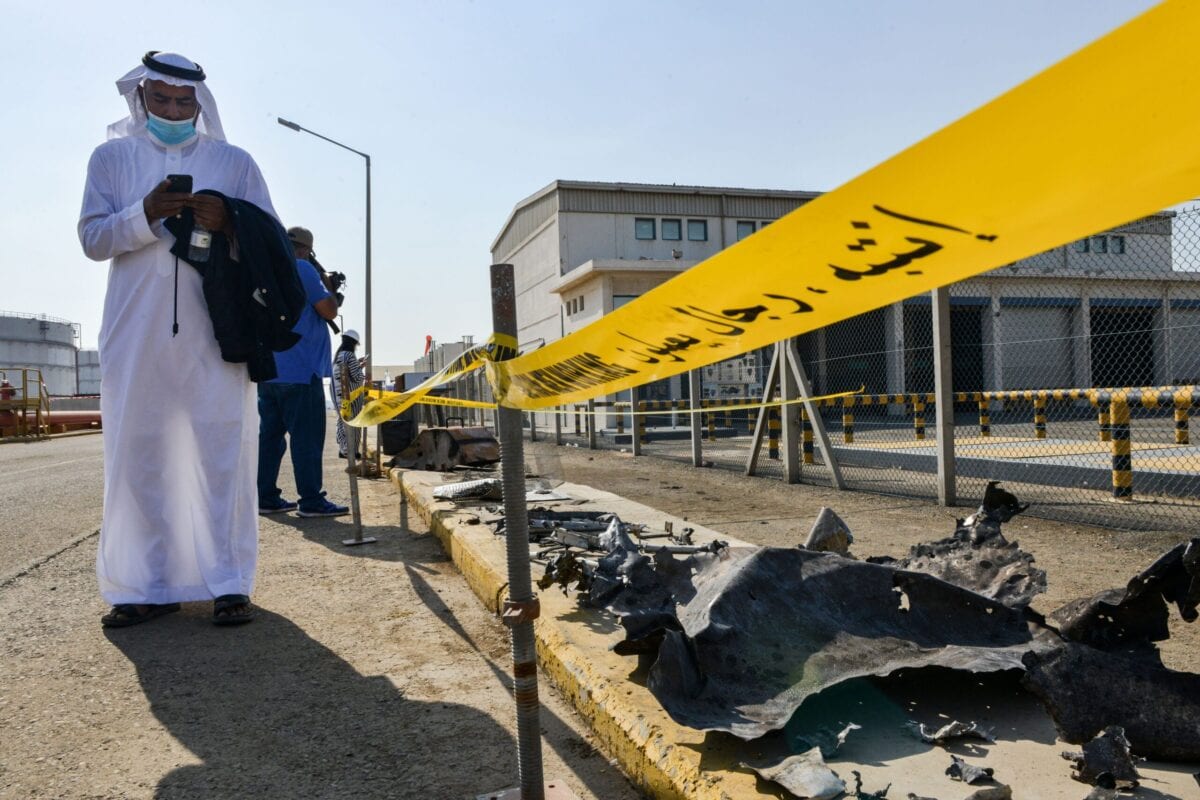 In a statement carried by Al Arabiya TV, the coalition later warned people in the Houthi-controlled Yemeni capital Sanaa to avoid civilian locations used for military purposes during the next 72 hours while it strikes drone launch sites,

Shrapnel from the drone attack at midday fell inside airport grounds and some glass facades were damaged, it said.

Light injuries were sustained by two Saudi nationals and citizens of Bangladesh, Nepal, India, the Philippines and Sri Lanka.

U.S. National Security Advisor Jake Sullivan said in a statement condemning the “terrorist attack” that Washington was committed to supporting the kingdom in the defence of its people and territory.

The Saudi-led coalition has been fighting the Houthis since early 2015, after the group ousted Yemen’s internationally recognised government from power in Sanaa.

The Houthis often launch attacks on Abha airport, which lies close to the Yemeni border in Saudi Arabia’s south, and other parts of the country with drones and missiles. Most attacks are intercepted but a few people have been killed and several injured.

The coalition regularly carries out air strikes on what it says are Houthi military targets in Yemen. On Thursday it said it would take measures to neutralize the source of threats to civilians in accordance with international humanitarian law.

The United Arab Emirates, a coalition member, twice in January said its forces destroyed a Houthi ballistic missile launch area in Yemen, after unprecedented drone and missile attacks on the UAE this year claimed by the Houthis.