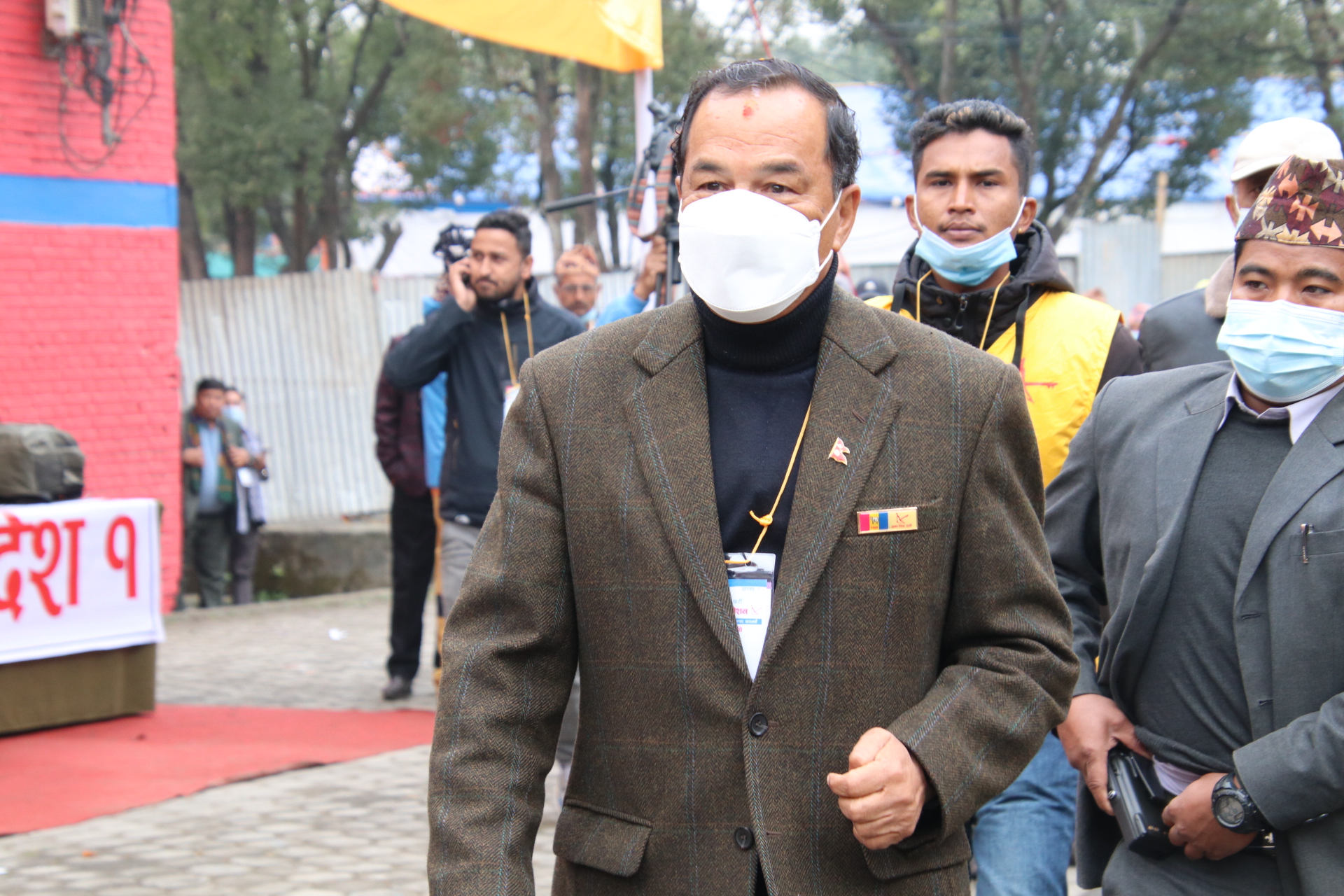 He became the new Chairman of the RJP-N which is already registered with the Election Commission.

Thapa was preparing to register a new party after he left the RPP.

Thapa himself had established the RPP-N in the past.

RPP was formed in 2016 after uniting with the Rastriya Prajatantra Party led by Pashupati Shumsher JB Rana.

After that, another party was registered in the name of RPP-N.

Lakpa Sherpa was the Chairman then.

Later Sherpa left the party and Thapa was elected as the Chairman of the party.

Rajaram Bartaula, a leader close to Thapa, said that the old RPP-N has now been revived.