Fire breaks out at Magmag Noodles factory in Jhapa 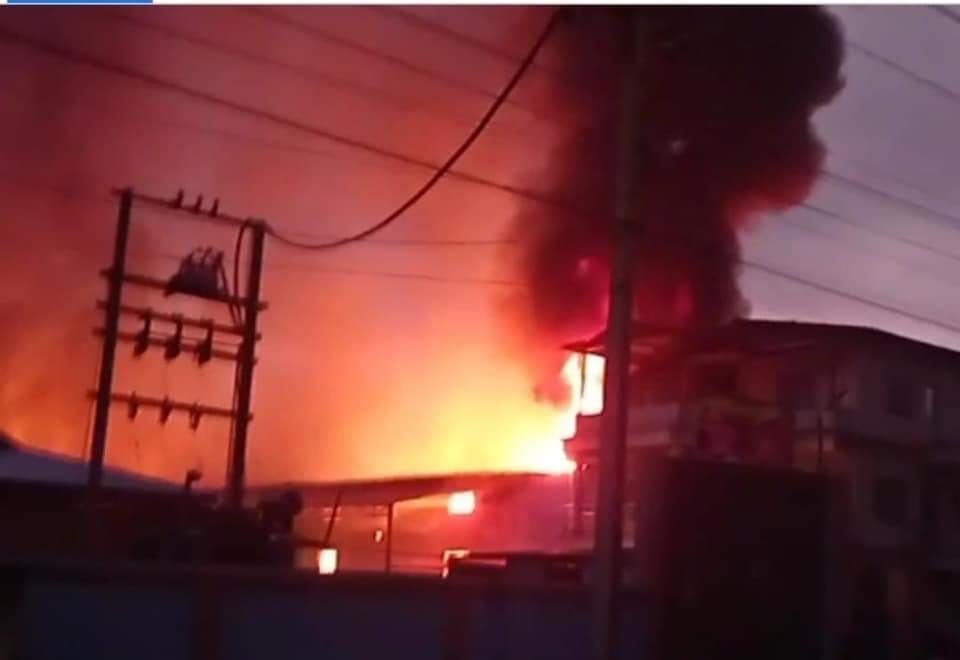 JHAPA: A fire broke out at a noodles factory at Duhagadhi in Mechinagar-14 of Jhapa on Saturday.

The District Police Office, Jhapa said that the Magmag Noodles factory operated by Manasa Food at around 4 am today.

DSP Basanta Pathak, spokesperson at the District Police Office, Jhapa, said that nine fire engines from Jhapa and Morang are battling to take the flame under control.

Details about the property damage in the incident are yet to be established.