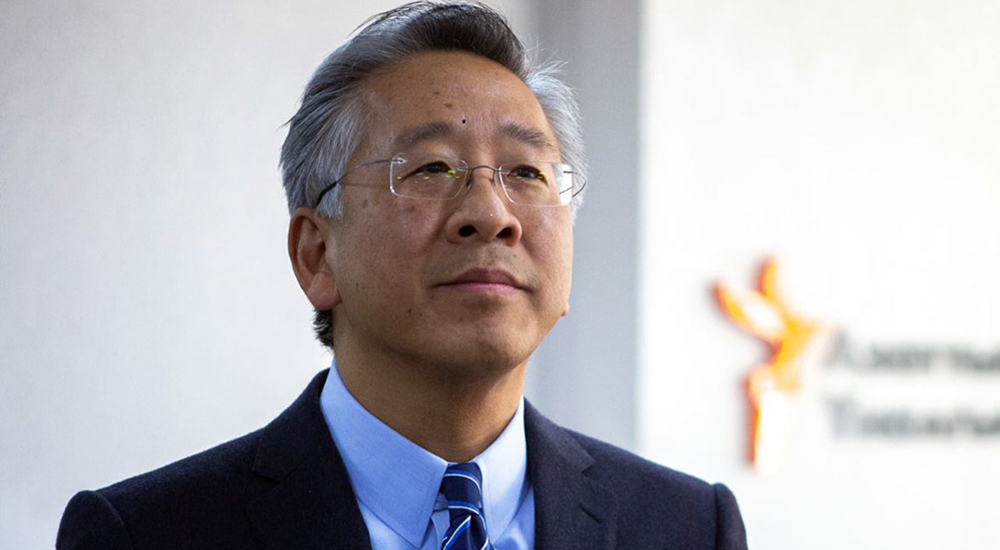 During the conversations, Assistant Secretary Lu urged the leaders to endorse the Millennium Challenge Corporation (MCC) by February 28.

During the meeting, Oli reiterated that his party will speak about the MCC only after the ruling parties clear their position, Bhattarai said.

According to a source, Assistant Secretary Lu had piled pressure on Oli and Dahal to endorse the MCC compact at the earliest.

The United States has been mounting pressure on the government of Nepal to endorse the MCC by February 28.

During the virtual meeting held between the officials of the American Embassy and MCA office on Wednesday, Fatema Z Sumar, vice president of the Department of Compact Operations at the Millennium Challenge Corporation, and her deputy, Jonathan Brooks said that the MCC should be endorsed by February 28.