Nepal-India border to be closed for four days 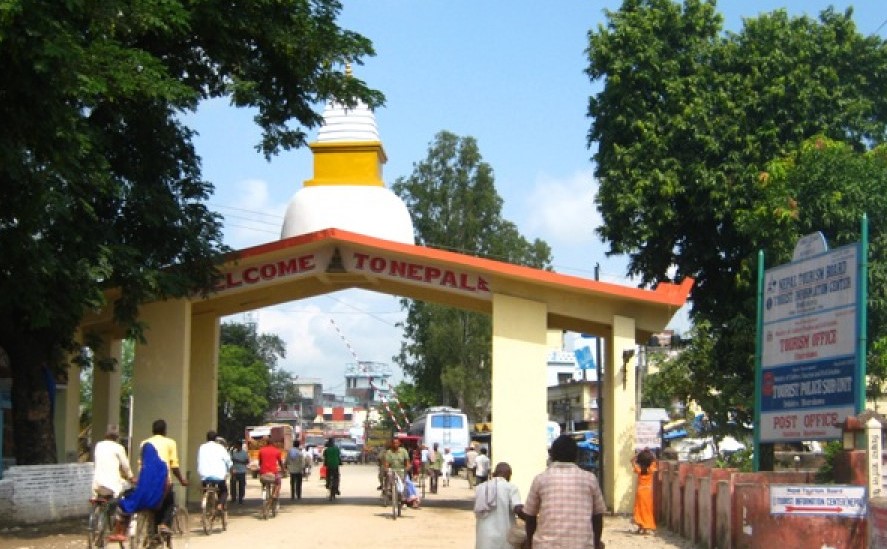 BAITADI: India is to close the transit points on the border with Nepal for four days in view of the State Legislative election taking place in its Uttarakhand state.

India is closing the border checkpoints bordering with Baitadi and Darchula districts of Nepal for four days from today.

Information Officer at the District Administration Office, Baitadi, Khagendra Bharati said the Jhulaghat transit point in Baitadi and Lali, Joljibi, Dattu, Khalanga, Tigram and Sitapul transit points in Darchula would be closed in this connection.

The border transit points have been closed based on the agreement between the two countries in view of election security sensitivity.RSS