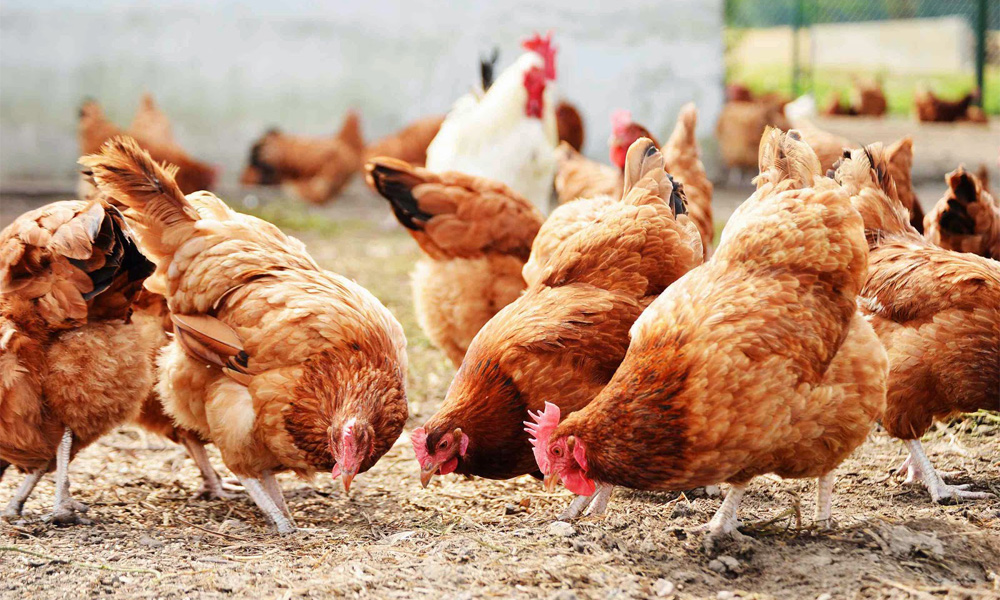 CHITWAN: Another case of bird flu, also known as H5N1, is reported in Chitwan. The virus H5N1 was detected in the chicken from Anita Livestock Agriculture Farm at Rapti Municipality-6 in the district.

According to Chief District Officer Ashman Tamang, the samples were collected from the farm and sent to Kathmandu on February 8. The results received on February 10 confirmed the infection in the chicken here.

The concerned authority has been inspecting the farm and its surrounding. Birds and chickens within 100 metres of the firm will be destroyed to prevent the possible transmission of the infection.

Furthermore, sales of chicken and any other poultry-related edible goods will be forbidden. Samples of the suspected farms will be collected and tested, Tamang said.

With the detection of bird flu, the local authority will take preventive measures as per the Bird Flu Control Regulation-2078 to prevent and control the bird flu.

Earlier on February 1, the cases of bird flu were confirmed at two locations of the Morang district. RSS