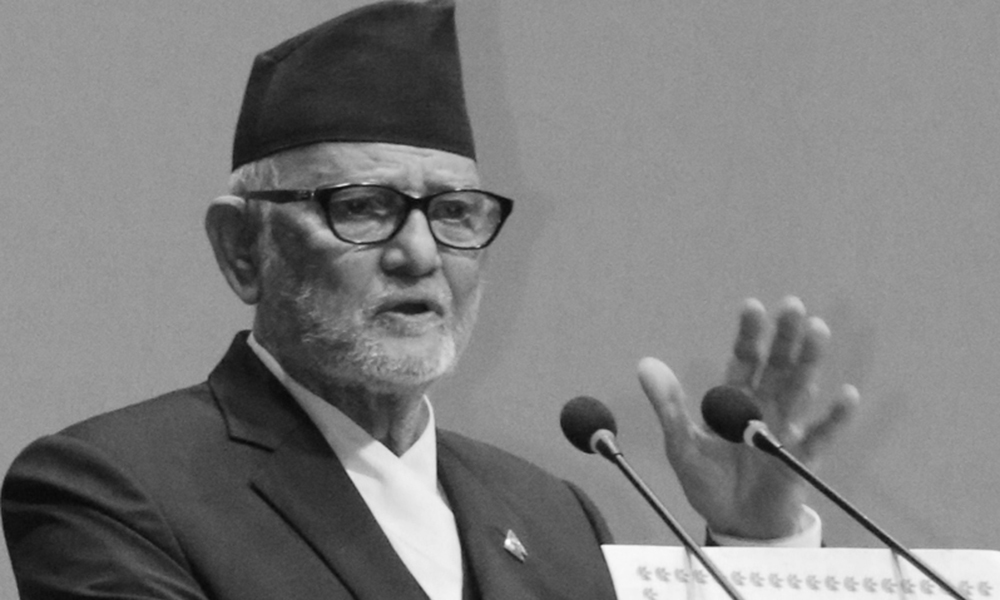 Paying homage to the late Koirala through Facebook, PM said that the immense contribution of  Koirala to NC and his leadership role in the promulgation of the constitution would be always inspiring to us.

Former NC President Koirala, who was leading the government while promulgating the constitution in 2015, died on this day in 2016. RSS