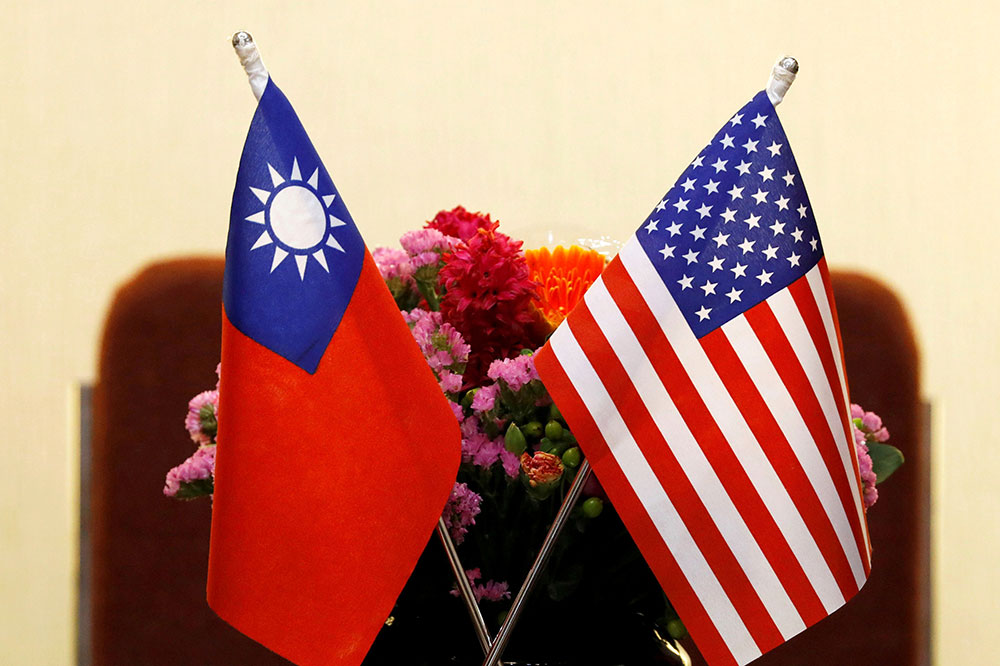 The United States has approved a possible $100 million sale of equipment and services to Taiwan to “sustain, maintain, and improve” its Patriot missile defense system, the Pentagon said on Monday, drawing an angry threat of retaliation from Beijing, Reuters reported.

China, which claims self-governed Taiwan as its own, routinely objects to U.S. arms sales, adding to existing Sino-U.S. tensions.

A statement from the U.S. Defense Security Cooperation Agency said it had delivered the required certification notifying Congress following State Department approval for the sale, which was requested by Taiwan’s de facto embassy in Washington.

Upgrades to the Patriot Air Defense System would “help improve the security of the recipient and assist in maintaining political stability, military balance, economic and progress in the region,” the DSCA said in a statement.

“This proposed sale serves U.S. national, economic, and security interests by supporting the recipient’s continuing efforts to modernize its armed forces and to maintain a credible defensive capability,” the agency said.

The main contractors would be Raytheon Technologies (RTX.N) and Lockheed Martin (LMT.N), it said.

“In the face of China’s continued military expansion and provocative actions, our country will maintain its national security with a solid defense, and continue to deepen the close security partnership between Taiwan and the United States,” it said in a statement.

“China will take appropriate and forceful measures to firmly safeguard its sovereignty and security interests,” he told reporters.

Asked what measures China would take, Zhao said: “I wish to ask everyone to wait and see”.

China has imposed sanctions on Lockheed Martin and other U.S. companies in the past for selling weapons to Taiwan, though it is unclear what form the penalties have taken.

Taiwan’s Defense Ministry has said the decision to obtain newer Patriot missiles was made during a 2019 meeting with U.S. officials in the administration of President Donald Trump.

The ministry said the deal was expected to “come into effect” within one month.

The democratically governed island has complained of repeated missions by China’s air force in its air defense zone, part of what Washington sees as Beijing’s effort to pressure Taipei into accepting its sovereignty.

The United States, like most countries, does not have official relations with Taiwan, but Washington is its biggest backer and is bound by law to provide it with means to defend itself.

U.S. officials have been pushing Taiwan to modernize its military so it can become a “porcupine,” hard for China to attack.

China’s ambassador to the United States said last month that the two super powers could end up in a military conflict if Washington encourages Taiwan’s independence.