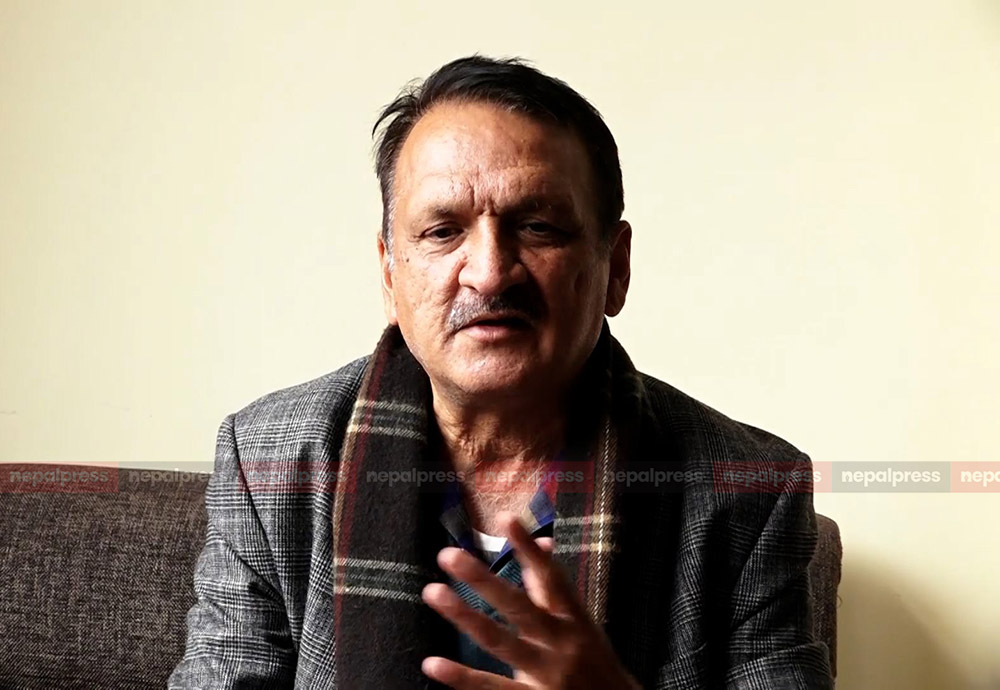 KATHMANDU: Nepali Congress has given responsibility of party spokesperson to Prakash Sharan Mahat.

President Sher Bahadur Deuba appointed him as the party spokesperson on Monday.

He had lost the election to the post of party general secretary in the recently held general convention.

Mahat, who is close to President Deuba, is a former Foreign Minister.