After two years of closed borders, Australia welcomes the world back 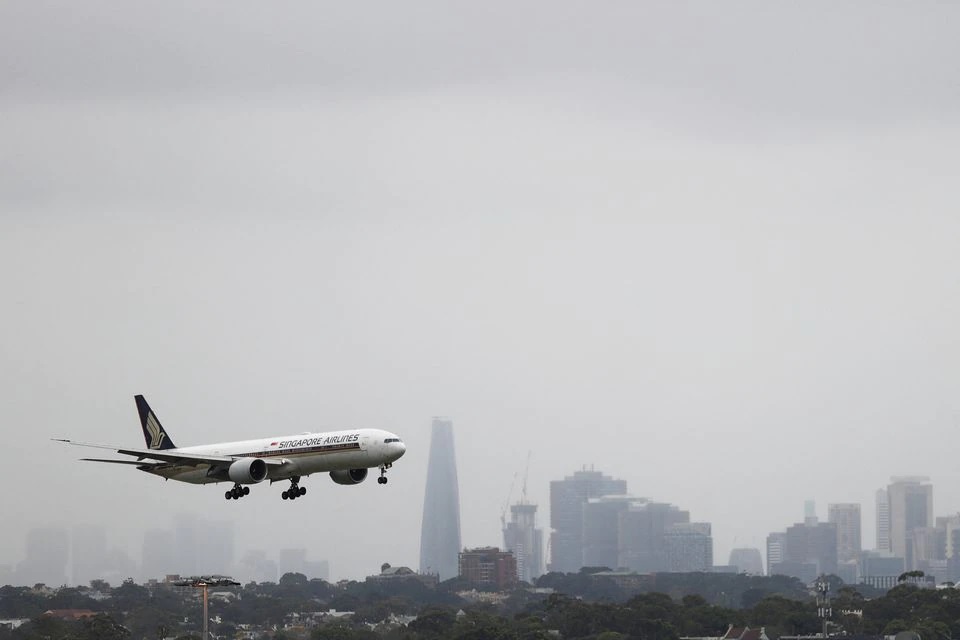 Australia said on Monday it will reopen its borders to vaccinated travellers this month, ending two years of misery for the tourism sector, reviving migration and injecting billions of dollars into the world No. 13 economy, Reuters reported.

The move effectively calls time on the last main component of Australia’s response to the COVID-19 pandemic, which it has attributed to relatively low death and infection rates. The other core strategy, stop-start lockdowns, was shelved for good in December.

The country had taken steps in recent months to relax border controls, like allowing in skilled migrants and quarantine-free travel arrangements – “travel bubbles” – with select countries like New Zealand.

But the reopening, which takes effect on Feb. 21, represents the first time since March 2020 that people can travel to Australia from anywhere in the world as long as they are vaccinated.

“If you’re double-vaccinated, we look forward to welcoming you back to Australia,” Prime Minister Scott Morrison said at a media briefing in Canberra.

The tourism industry, which has relied on the domestic market that has itself been heavily impacted by movement restrictions, welcomed the decision which comes three months before Morrison is due to face an election.

“Over the two years since the borders have been closed the industry has been on its knees,” said Australian Tourism Export Council Managing Director Peter Shelley by phone.

“Now we can turn our collective efforts towards rebuilding an industry that is in disrepair,” he added.

Tourism and Transport Forum CEO Margy Osmond said the industry was “thrilled” by the reopening, but would need coordination to ensure Australia was competitive as a destination.

“It’s not as simple as just turning on the tap and we see numbers of international tourists back where they were pre-COVID,” she told reporters.

International and domestic tourism losses since the start of the pandemic totalled A$101.7 billion ($72 billion), according to government body Tourism Research Australia. International travel spending in Australia plunged from A$44.6 billion in the 2018-19 financial year to A$1.3 billion in 2020-21, TRA said.

Qantas CEO Alan Joyce said in a statement the company was looking at flight schedules to determine ways to restart flights from more international locations soon.

As elsewhere in the world, Australian COVID cases have soared in recent weeks due to the Omicron variant which medical experts say may be more transmissable but less virulent than previous strains.

But with more than nine in 10 Australians aged over 16 fully vaccinated, new cases and hospitalisations appear to have slowed, the authorities say.

Morrison meanwhile said the government would send up to 1,700 Australian Defence Force personnel to fill staffing shortages in the aged care sector, following complaints of understaffing and fatigue due to increased pressures brought by the pandemic.

Around 2.4 million cases have been recorded in Australia since the first Omicron case was detected in Australia in November. Until then, Australia had counted only around 200,000 cases. Total deaths stand at 4,248 since the pandemic began.