2 killed in khukuri attack in Sindhupalchok 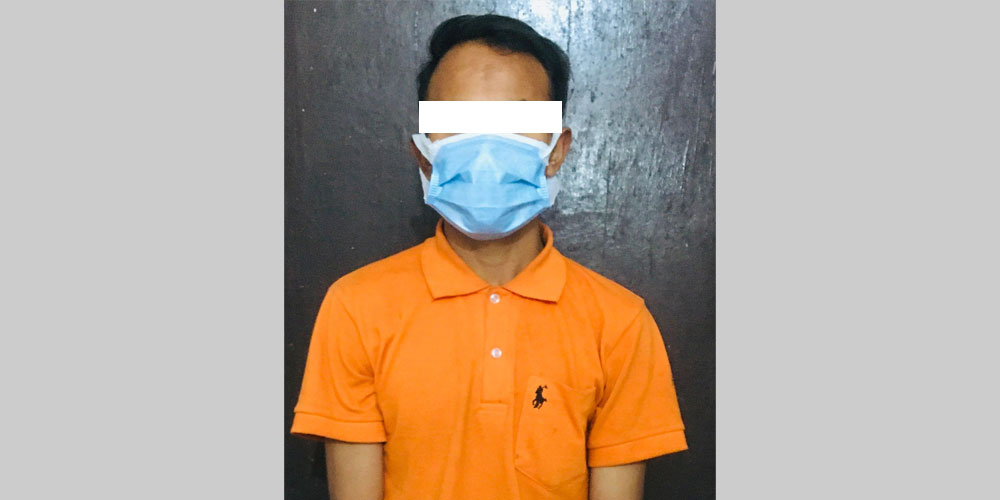 SINDUPALCHOK: A man killed two persons by attacking them with a khukuri at Upper Chimling of Balefi Rural Municipality-7 on Sunday.

According to the District Police Office, Sindhupalchok, local BIjay Tamang attacked Basumaya Tamang (70) and Santa Bir Tamang (59) of the same locality with a khukuri under the influence of alcohol last night.

Superintendent of Police (SP) Rajan Adhikari said that they have taken Bijay under control for investigation. RSS