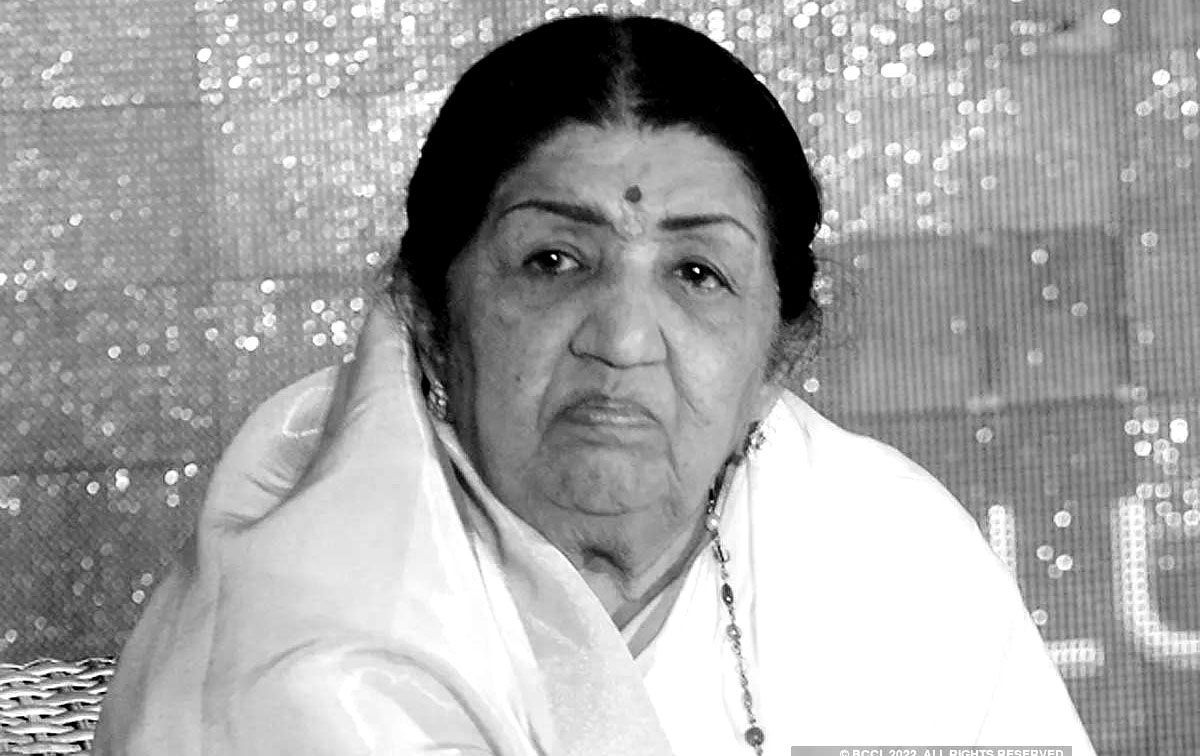 The news of her death was confirmed by N Santhanam, chief executive officer of Breach Candy Hospital. After a few weeks at the hospital and making minor recovery, hospital sources informed the media on Saturday about Lata’s worsening condition.

“She came and got admitted as a Covid patient. Covid was treated but due to post Covid complications she passed away,” said N Santhanam said. Lata died at 8.12 am. The hospital is now making arrangements to take her body to Shivaji Park where it will be kept for public homage.

Union minister Nitin Gadkari also confirmed her death. In a tweet, he called it a great loss for the country. He also reached the hospital, along with Maharashtra chief minister Uddhav Thackeray.

Mangeshkar was admitted to the hospital earlier in January. She was on the ventilator for weeks but then on January 28, she was taken off the ventilator as she showed signs of improvement. On Saturday, her health condition deteriorated again, and she was put back on the ventilator.

Regarded as one of Indian cinema’s greatest playback singers, Mangeshkar started her career at the age of 13 in 1942 and has sung over 30,000 songs in various Indian languages.

In her over seven-decade career, she has sung a host of memorable tracks, including Ajeeb dastan hai ye, Pyar kiya to darna kya and Neela asman so gaya.

The singer — known as Melody Queen of India — has been given the Bharat Ratna, India’s highest civilian honour, as well as the Padma Bhushan, the Padma Vibhushan and the Dada Saheb Phalke Award.