Weather to improve gradually from Sunday 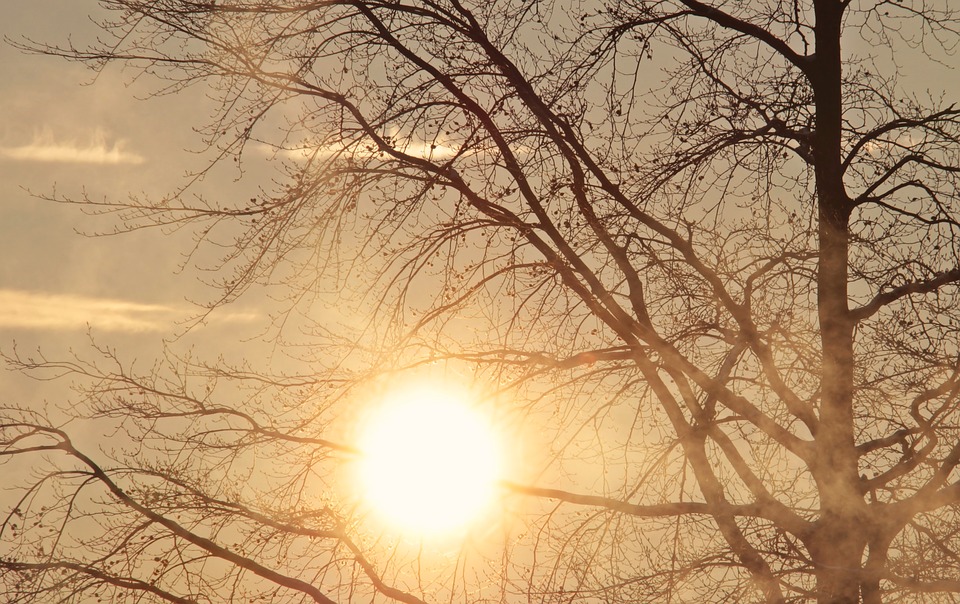 KATHMANDU: There is a possibility of rain and snow in most parts of the country even today due to the effect of the western low-pressure system.

Presently, light to moderate rain is taking place in some places in Province 1, Madhes, Bagmati and Gandaki, according to Weather Forecasting Division.

It has been cloudy in Kathmandu Valley since morning and light rain is also falling in some places. The weather in the valley will improve in the afternoon.

However,  both domestic and international flights are being operated from Tribhuvan International Airport (TIA) despite the adverse weather conditions. The IFR technology is being used when visibility is weak, the TIA office said.

According to the weather bulletin of the Division, there will be partial to normal cloud cover in Province No. 1, Madhes Province, Bagmati and Gandaki Provinces and partial cloud cover in other provinces. Light snowfall is expected in a few places in the high hills and mountains of the eastern and central parts of the country.