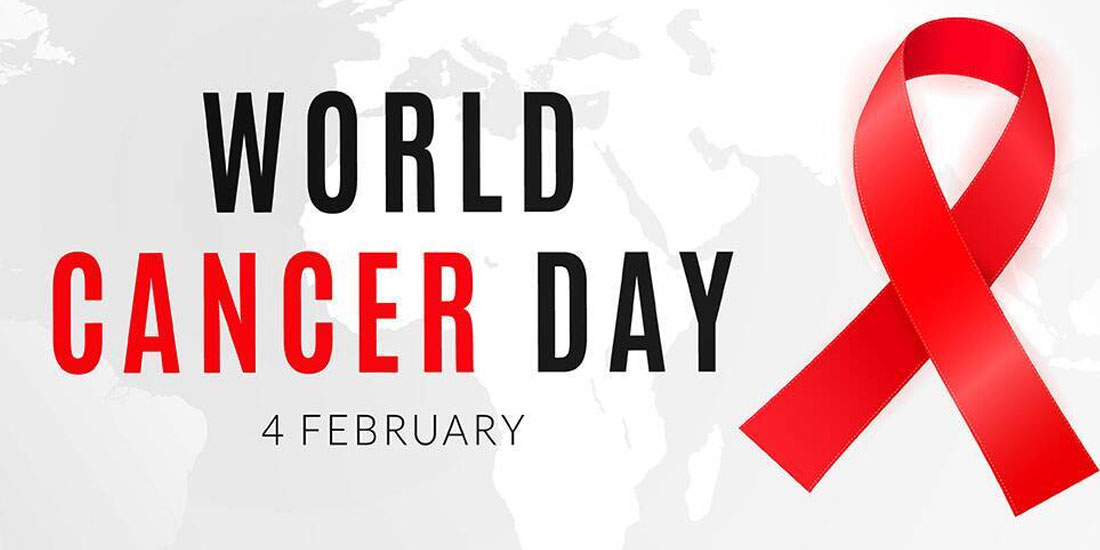 CHITWAN: Among the new cancer patients, the BP Koirala Memorial Cancer Hospital in Chitwan has recorded more women patients than men indicating the rising cases of cancer among women than men.

Among the total 90,571 cancer patients availing services from the Hospital in the last fiscal year 2020/21, 4,608 were new patients. Among them, over 55 per cent were women and 45 per cent men, the Hospital said.

Executive director of the Hospital Dr Dej Kumar Gautam shared that 2,517 new women patients were admitted to the Hospital last fiscal year while the number of new male cancer patients remained at 2,091.

The Hospital has been providing healthcare services to around 25,000 old cancer patients. The Hospital received a lesser number of cancer patients last year compared to the previous fiscal year due to COVID-19 risk, said Dr Gautam, adding that lung cancer-related patients constitute the highest number at 12 per cent followed by cervical cancer at 10.17 per cent.

Remaining cancer patients were related to breast and mouth, according to the Hospital. Women have a higher chance of developing cancer in the uterus, gallbladder, kidney, abdominal, thyroid and colon cancer while men were prone to develop cancer in the abdominal, kidney, tongue, urinary bladder among others.

The increase in women cancer patients could be attributed to various factors, opines Dr Gautam. One among them was the rise in cases of breast and uterus cancer among women. Also, men could travel abroad for treatment for cancer but women often are treated in the nearest cancer treatment facility. This, according to Dr Gautam, could record the higher number of women cancer patients.

He informed that nearly 25,000 new cancer cases were reported in Nepal. More than half of them opt for treatment abroad, the majority of them being male.

Hospital’s female oncologist Dr Bijaya Acharya said one of the reasons for the high number of women suffering from cancer compared to their male counterparts maybe because most of the women have breast and cervical cancer. Another reason, he said, might be that while the males went abroad for treatment, most of the females were treated within the country.

“However, to take this statistics as the base might not be accurate since only a few patients were treated in this hospital last year. There used to be 2 to3 per cent more male than female cancer patients before,” Acharya, who is also the former executive director of the hospital, said.

The hospital’s ENT disease specialist Dr Anil Bikram Karki said the number of females coming for health checkups at the hospital might have increased as more and more women become aware of the disease.

“Public awareness programmes should be organized at the local level on the prevention of breast and cervix cancer. It would be easier to prevent cancer by organizing screening and health tests as well as by raising public awareness extensively,” he said.

Hospital’s deputy director Dr Krishna Sagar Sharma stressed that more than half of the cancer diseases could be reduced by adopting a healthy lifestyle and food. He said most of the cancer can be cured if timely treatment.RSS