Two killed in lightning strikes in Salyan and Surkhet 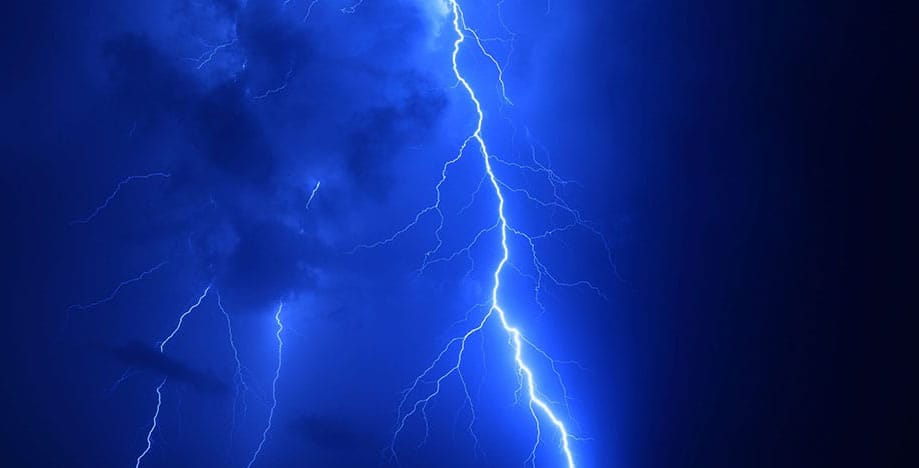 A person died after being struck by a lightning at Bheriganga Municipality-11 in Surkhet.

The deceased has been identified as Nekisara Khatri (35) of the same locality, said the Karnali Province Police Office, Surkhet.

The incident occurred when Khatri was on the terrace of her house last night.

Similarly, another person died after he was struck by lightning in Salyan last night.

The deceased has been identified as Ramkali Kami (40) of Bangad Kupinde municipality-7, Lamsara in Salyan district, according to Thaman Khadka, Assistant Chief District Officer at the District Administration Office, Salyan.