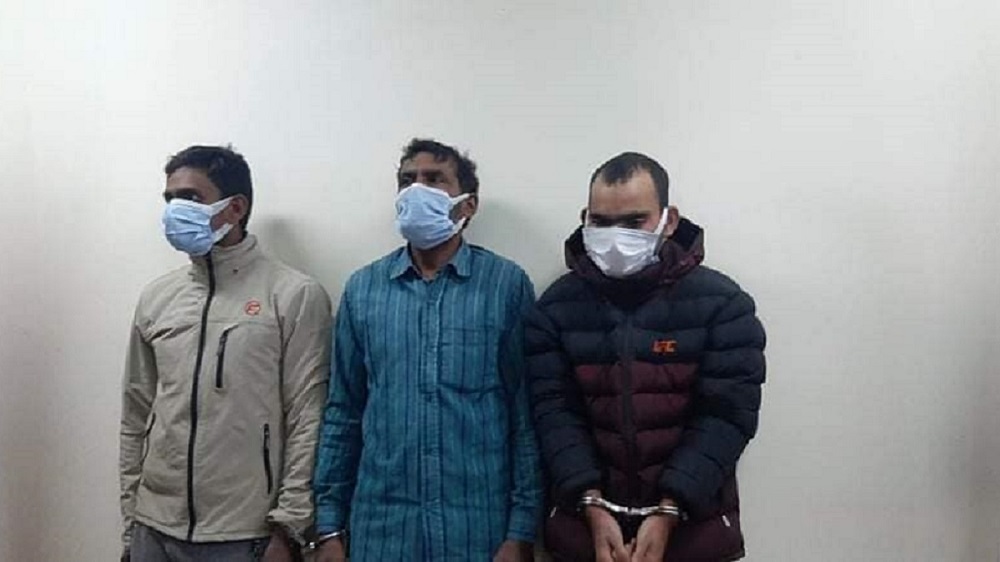 The District Police Office, Morang made them public amid a press conference on Friday.

The bodies of Shrestha and Chaudhary were found in a sugarcane field in Dhanpaltham Rural Municipality-7, Morang.

Similarly, Limbu, who had been missing for the past few months, was found buried in Thecho, Lalitpur Metropolitan City-12 on Thursday.

During the interrogation, Mandal said that he killed Limbu on December 14, SP Janardan GC, Chief at the District Police Office, Morang, said.

According to a preliminary investigation, Shrestha, Chaudhary and Mandal had reached Biratnagar on December 15.

It has been found that Mandal has investment in land plotting and hydropower among others.

SP GC said that they are looking into the case.