Local level elections will be held by mid-June: PM 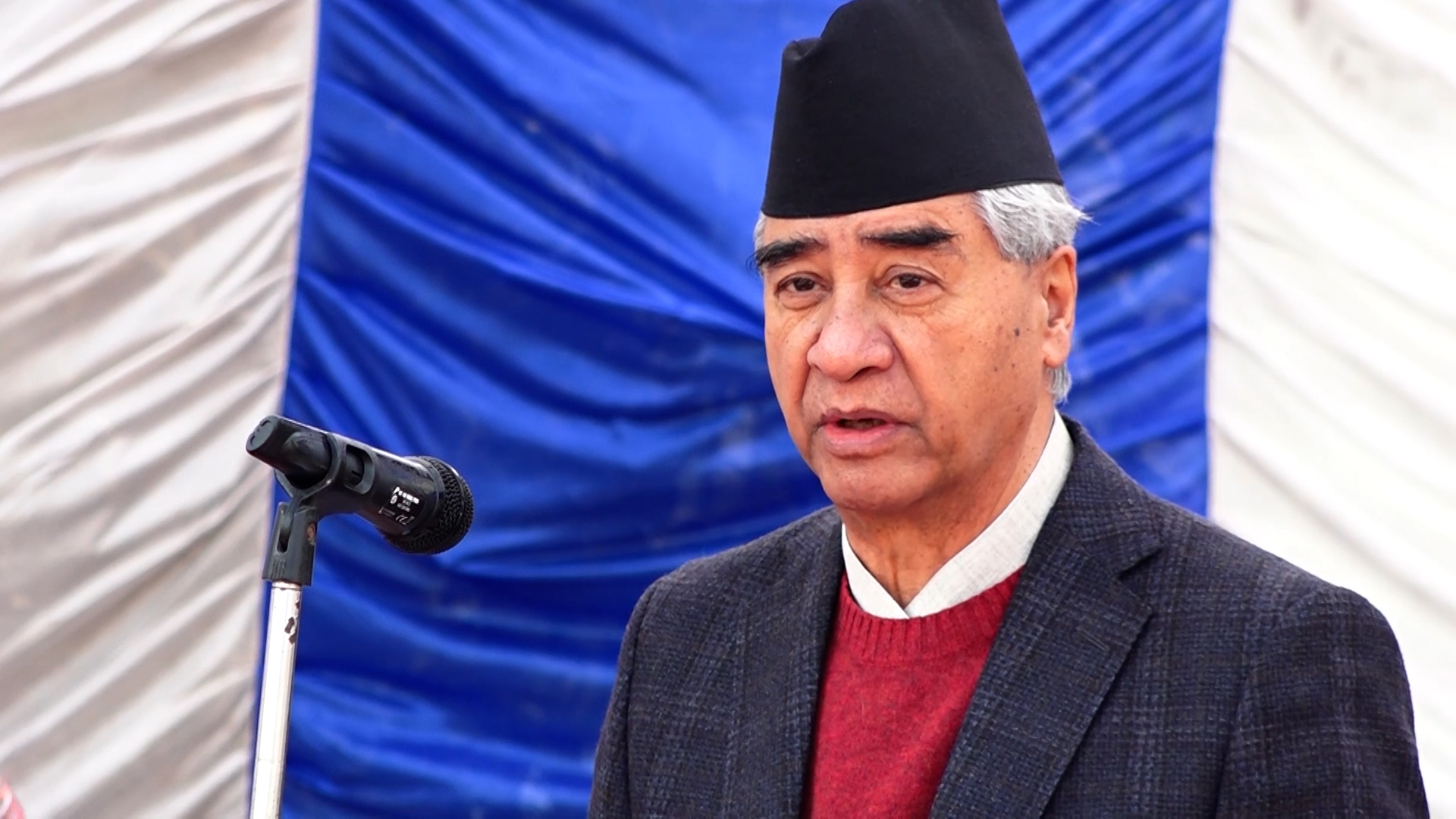 During a meeting with the office bearers of the Bagmati Province Committee of the Nepali Congress on Monday, he said that the local level elections will be held by mid-June.

“The ruling coalition partners have already reached an agreement to hold the elections by mid-June,” he said, adding, “The date will be announced soon.”

The Prime Minister said that the government will soon announce the date of elections by holding consultations with the Election Commission.